Kenny Egelkrout “Cooks” his way to success, one McChicken at a time 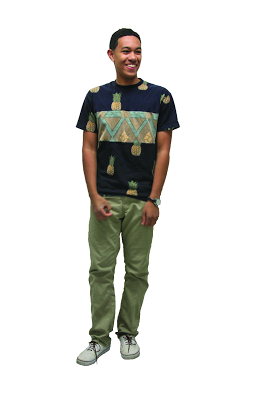 “Did you know Kenny is only 16 years old?” a senior exclaims while walking down a busy hallway. “There are sophomores that are older than him.” Yes, at just 16 years old, and the youngest BSM graduate in recent memory, Kenny Egelkrout is notorious for his lack of age.

“I’m surprised it’s taken people this long to find out,” Egelkrout says about his age difference. “I just think it’s funny,” he said. “I only skipped one grade and I was already young, so here I am.” The senior only got his driver’s license this past February, but Kenny’s age is hardly the most interesting thing about him.

While some students portray their artistic talent through painting or music, Kenny likes to express himself through cooking. Well, sort of.

“It’s a dance—no, it’s an art form,” Kenny says about the dance style he and fellow senior Christian Dulaney made popular at BSM. “Dancing” is probably an exaggeration, though, as Kenny imitates cooking motions like cracking eggs, and removing items from an oven with his hands. “It takes practice,” he says. “If you haven’t seen the Lil B video on how to cook, you have to watch it. No, seriously, if you’re reading this right now, go on YouTube.”

Along with “Cooking,” Kenny actually cooks the meanest chicken sandwich at the Fridley McDonald’s. “I can grill it up real good,” he said. He continually thanks quick quips “Based God” aka rapper “Lil B” for his employment opportunities.

Whether he’s telling his story of adventures in White Bear Lake (ask him, it’s worth the twenty minutes) or discussing the Chappelle Show, Kenny’s contagious laugh can fill up any room. His over-the-top stories, which range from getting a knife pulled on him at a reggae festival in Jamaica to befriending Daniel Tosh after a show are all equally shocking and hilarious. They go a little something like this:

“Yeah, so some dude with giant dreads cut us off and I think I might have scuffed his shoes and he got so mad and said I specifically stepped on his shoes,” [pause for Kenny to laugh] “And then his girlfriend keeps egging him on, like, ‘yeah, you stab that boy,’” [he laughs harder] “So he pulls a KNIFE on me!” [At this point, the whole class is listening] “He didn’t end up stabbing me, though, which was pretty tight.”

Kenny doesn’t necessarily take his extra-curricular activities extremely seriously, but he brings energy and excitement to any team. His favorite activity over his past four years at BSM? JV tennis, a team that he, along with five other seniors, play on. “The dopest seniors get together and play against 8th graders in tennis,” he said. “The coaches are unreal too.”

Next year, Kenny will be attending the University of Southern California in Los Angeles, and plans on majoring in Neuroscience. “I love California and Los Angeles, and once I started playing Grand Theft Auto 5, I loved LA that much more. So it was really a no-brainer.” 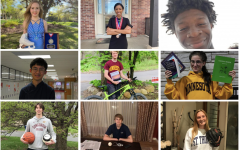 Notorious Nine from the Class of 2020 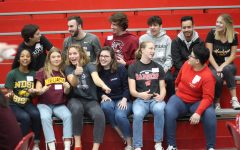 Tremendous Twelve from the Class of 2019 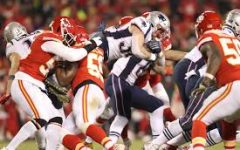 The NFL needs to change its OT rules 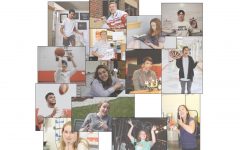 Fabulous Fourteen represents the class of 2018 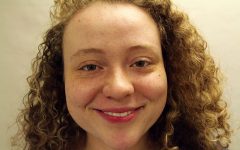