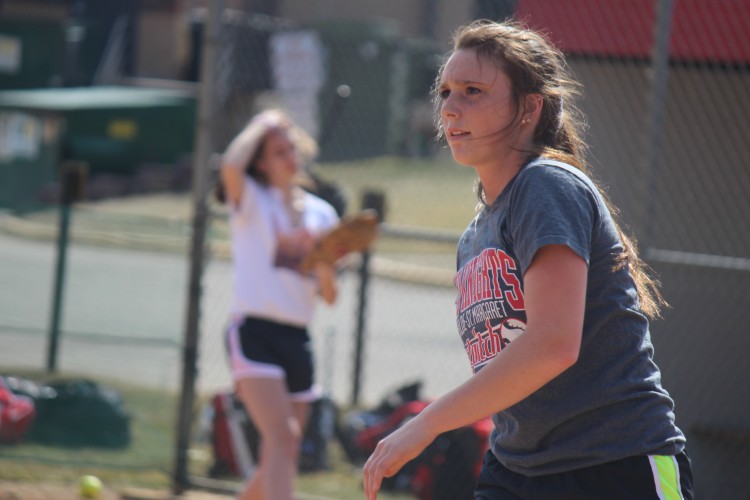 Junior captain Maddie Houlihan has come along way since first stepping up to the tee-ball plate as a young six year old. With her college future already mapped out and two years remaining as a Red Knight still to play, the University of Minnesota verbal commit is truly a force to be reckoned with in high school softball.

I want to just improve on my all around game this season and become a stronger play and develop my mental game as well.”

As she enters her fifth season on the varsity team, Houlihan has already collected a plethora of awards and honors. In her sophomore year, Houlihan received All-State and All-Metro recognition from the Star Tribune and although she has incredible individual skill, she credits much of her success to the hard work of the team. “I love the team chemistry that we have and it really helps us play well together and I have learned a lot about how to play as a team with them,” Houlihan said.

Houlihan’s play attracted interest from the University of Minnesota’s women’s softball coach, Jessica Allister. “I had been emailing the coach for a couple of months when she asked me to come down to the U for an unofficial visit. Once we were done she took me back to her office and offered me a spot to come play for them in two seasons. I accepted right away, as that was the school that I knew I wanted to go to. It was an awesome experience and I’ll never forget it,” Houlihan said.

Houlihan commits to the University of Minnesota

Even after her outstanding season last year, leading the team in hits, triples, total bases, stolen bases, and tied for the most home runs along with having the best batting average on the team, Houlihan still is striving to become a better player. “I want to just improve on my all around game this season and become a stronger play and develop my mental game as well,” Houlihan said.

Although she has verbally committed, Houlihan is determined not to let that distract her from the upcoming season. “My hopes for this year are definitely to try to go to state and to win the conference. I think that we have a really good chance since our entire varsity team is returning so we have all played together for a year, which is a huge advantage,” Houlihan said.

Having played on the varsity softball team for five years, Houlihan has developed a unique chemistry with not only her teammates, but her coach, Adrian Wagner. “He has helped me develop as a person and a player. Playing for him for so long makes him easy to talk to and he helps me a lot,” Houlihan said. 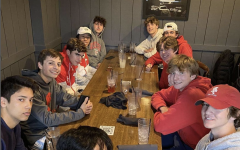 Boys Tennis Reflects on the Season 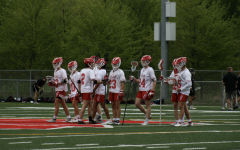 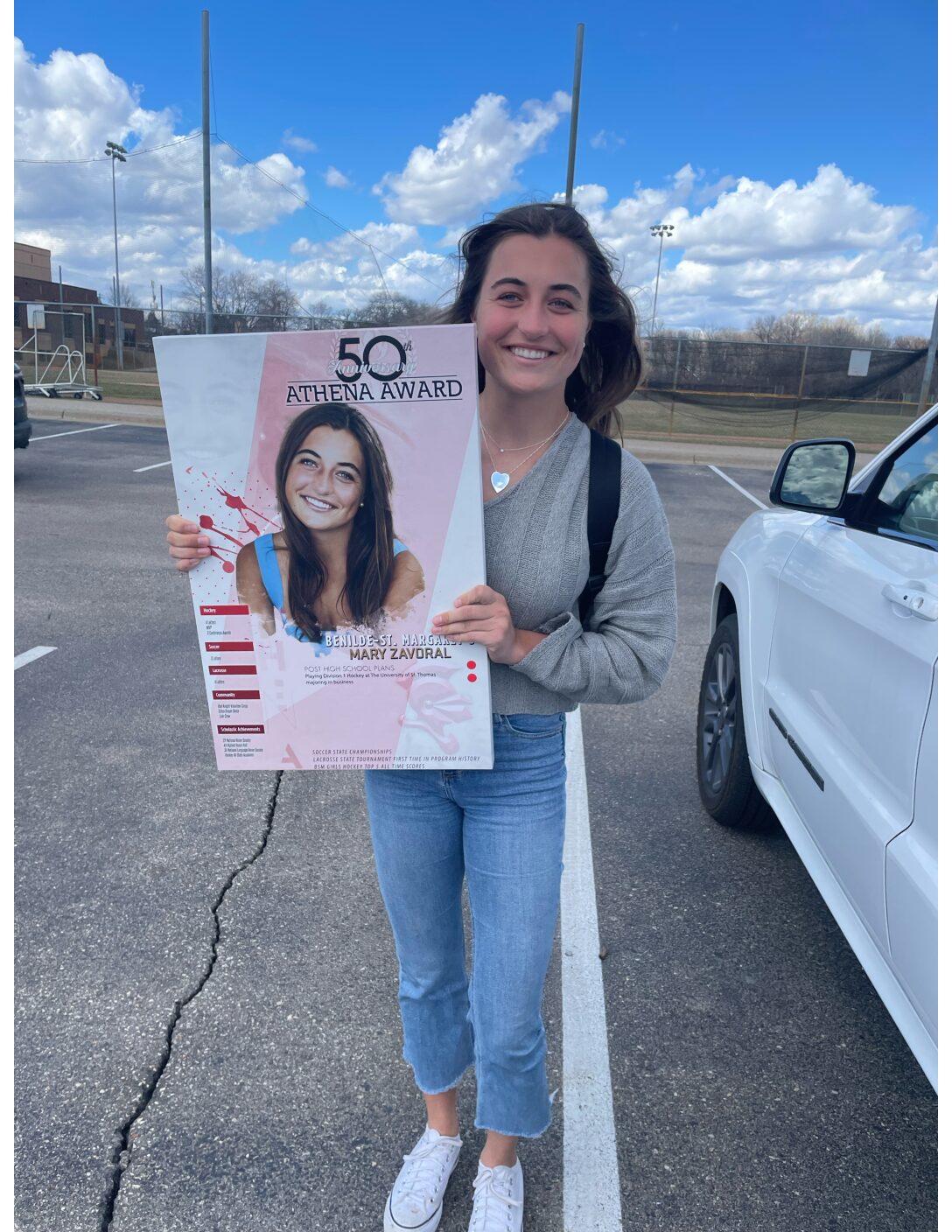 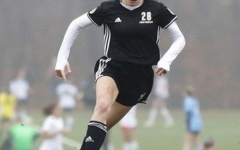