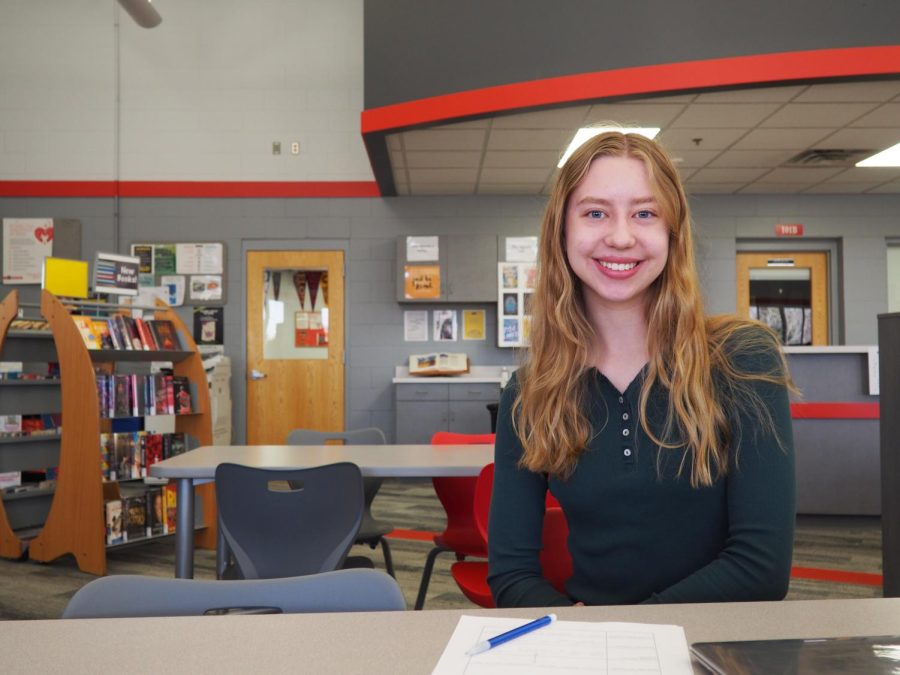 Latterell has been at BSM for six years now, but she didn’t have her sights set on being a salutatorian from the beginning––it was more of a possibility that became more realistic over time. “I mean, it was sort of a loose goal that I’d set, but it wasn’t something that I wanted to drive my academic performance,” Latterell said.

For Latterell, the accomplishment of being one of this year’s three salutatorians does not go unnoticed, but at the same time, it also isn’t the be all and end all for her. “I mean, I think it’s important to kind of find a balance between appreciating the fact that my hard work is being honored, but also recognizing that at the end of the day, it’s just a title,” Latterell said.

Latterell’s impressive GPA of a 3.99 was only truly rattled once via AP Chemistry. Despite the immense difficulty of the class, Latterell learned a lot from the class that reaches beyond the AP Chemistry curriculum itself. “I think learning how to come back from failure and being disappointed in yourself and trying to move forward and see what you can do to make it better rather than just you know, wallowing in self pity [is what I learned],” Latterell said.

Outside of the classroom, Latterell has been involved in Ultimate Frisbee, NHS, RKVC, and Spanish Club. As her academics intensified throughout high school, she devoted more of her time to school work, but still values extracurricular activities as an effective way of forging meaningful connections. “It’s always been kind of important for me to be involved and try to meet new people through different activities,” Latterell said.

Beyond maintaining almost a nearly perfect transcript throughout high school, Latterell has learned a critical lesson that she will take with her through her next chapter of life. “I think just being accountable and following through with sort of the commitments that you make, because I think when you’re taking lots of rigorous courses, and when you’re involved in extracurriculars, it can be easy to kind of, shirk your responsibilities, so I think just knowing what you signed up for and making sure that you follow through on what you promised you would do,” Latterell said.

While Latterell will miss the familiar faces from the last six years, she’s ready to begin her next chapter. In the fall, Latterell will be attending the University of Minnesota-Twin Cities, where she plans to major in dental hygiene. “I also want to do Ultimate Frisbee in college,” Latterell said.