What were your initial thoughts on the coronavirus? 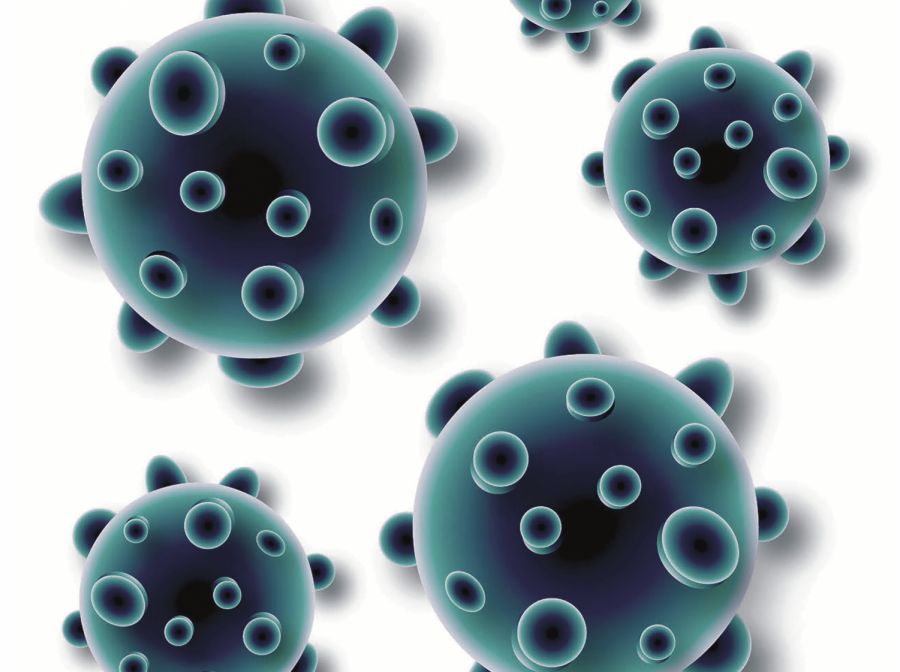 In March, BSM had plans in place in case a disease like COVID-19 affected the school and community, but most people never imagine this current situation.

Dr. Adam Ehrmantraut, President: “I even remember that specific week, where things changed really, really quickly in March. I think it was the second week of March and we had conferences on a Friday, and the severity of the situation was starting to unfold slowly, but people were still open… schools were still open, and society and the economy was still open… And then by Thursday, the entire game changed. The whole game plan changed. We went from thinking we’re going to be able to navigate this, to understanding we may not be coming back to school for a very long period of time…The speed, it was unbelievable. That was what will always stick with me.”

Andy Judkins, Boys’ Varsity Baseball Coach: “At first it did not seem like it was going to greatly affect Minnesota as it was out East. The more you heard about the virus, the more serious it became and, of course, causing disruption for us in Minnesota. During our first week of practice, we discussed the upcoming season without ever thinking we would not have one. We went about like business as usual until school went to distance learning.”

Ms. Abbi Baker, Science Teacher: “I didn’t know much about it in the beginning, until we had our first few cases. I really wasn’t paying attention until I talked to people in my department and the possibilities of going online. By the time I started paying attention, it was the week before we went online and we found out we were going online.”

Sarah McGurl, Class of 2021: “At first I thought everyone was overreacting and that we wouldn’t even get out of school for it. I kind of thought of it as Ebola, something that we would just hear a lot about but it would never actually affect us.”

JoAnn Meyer, Parent: “Once I started watching the news in China, I really did believe it eventually would make its way to the United States. I thought traveling to highly populated areas may be an issue, but I never thought about schools needing to close.”

Mr. Tanner Stevens, Physics Teacher: “I wasn’t all that concerned at first…I was interested in what was going on…but as it started to spread and got more prevalent in the US…I even told some students at the beginning of it…being in the US, if it comes, if it gets to be a big deal, we’ll deal with it there…I’ll worry about it when I need to worry about it…Obviously what we know now…maybe I should have been slightly more concerned.”