Meet some of the beards of BSM

Scroll down to see and read about three different iconic beards.

Throughout the last couple of months, there has been a drastic increase in the number of BSM students repping beards. While the general notion surrounding the beards express disdain, the ones growing them view them as an effortless way to revitalize their appearance and assert their masculine dominance.

Although the bearded upperclassmen seem to be fully convinced that their beards truly complete their fashion appearance, some classmates have other thoughts. Specifically, senior Ava Peterson has quite a strong stance about the uncleanness of the beard. “They have as much bacteria as a toilet,” Peterson said. This may seem like a joke, but according to ABC News beards are as dirty as a toilet seat and 6.4 times as dirty as money.

Others don’t mind the filthiness, but the look they give off bothers them. “It makes people look like a 30-year-old garbage truck driver,” sophomore Sydney Drees said.

Those who can grow beards have the opportunity to completely change the shape and complexion of their faces by growing facial hair. The keyword to that is men because the people interviewed are all 17-year-old boys just attempting to show off their childish facial hair. They will have to wait till they pass their youthful years for their beards to be legit. “I know my beard will only continue to become more prominent,” junior George Wolfe said. 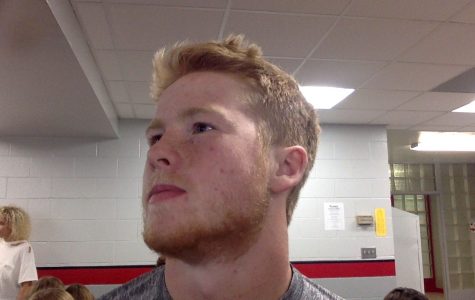 George Wolfe and the Leprechaun Beard 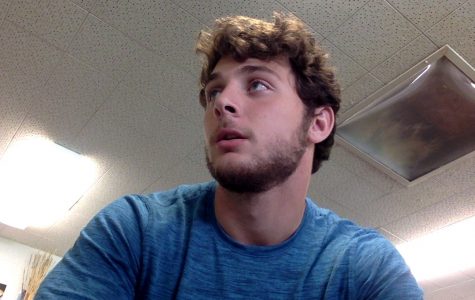 Luke Mathwig and the Amazon Jungle of Beards 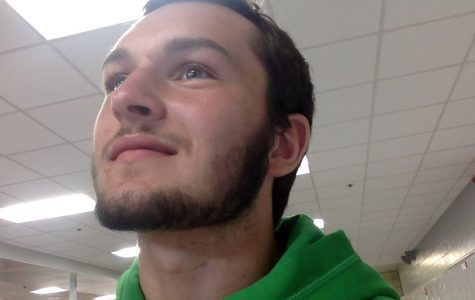 Jonny Woodford and the Abe Lincoln of Beards