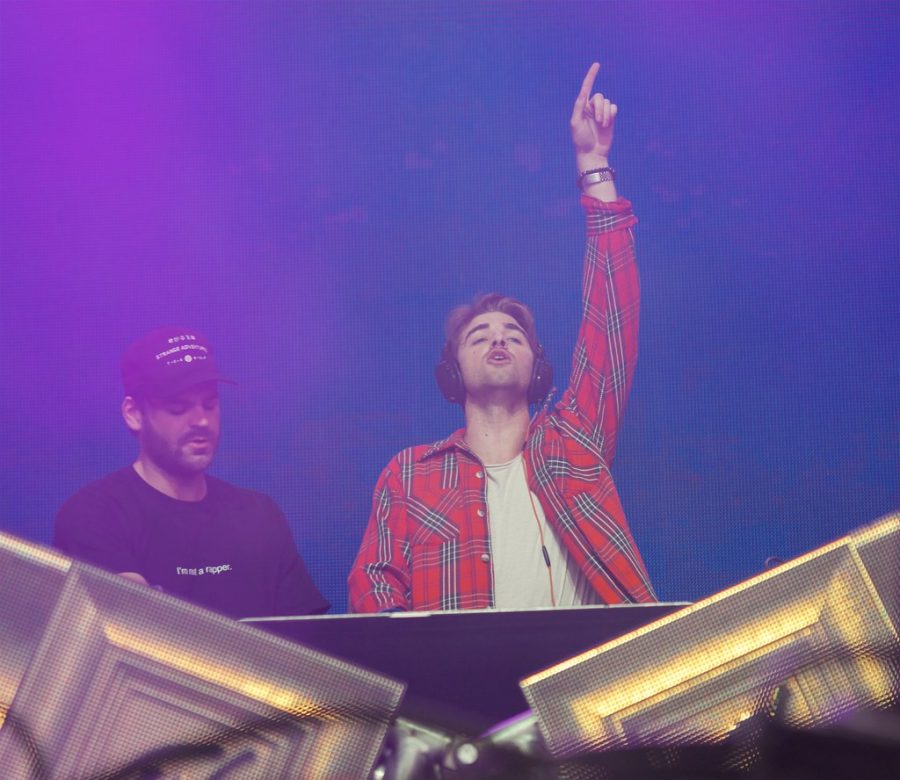 The Chainsmokers took to Twitter to surprise their fans with the announcement of a new album. They announced it by releasing artwork for the album and captioning it “2 0 1 9.” There will be a total of ten tracks on the album. They didn’t give the name of any of the tracks except one, which is called “Who Do You Love” and features 5SOS.