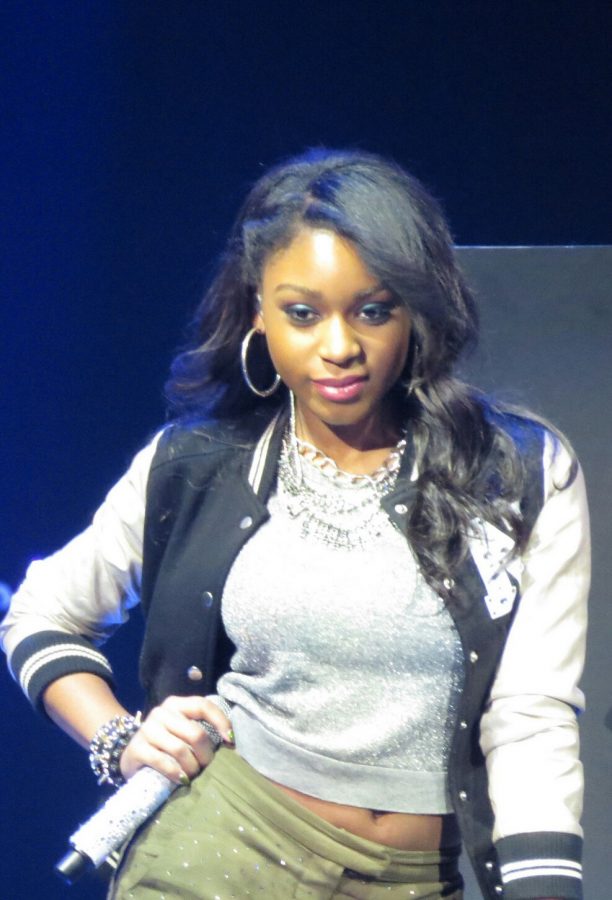 Normani, a former member of the pop group, Fifth Harmony, is set to release her first solo album in 2019. Since Fifth Harmony has broken up Normani has made significant strides in her solo career. She and Khalid joined forces to create the hit track “Love Lies” for the film “Love Simon.” She has also been on tour in Ariana Grande’s Sweetener tour as the opening act. No date or name has been released yet, but Normani has confirmed that her album will have more of an R&B sound to it than her previous work with Fifth Harmony.