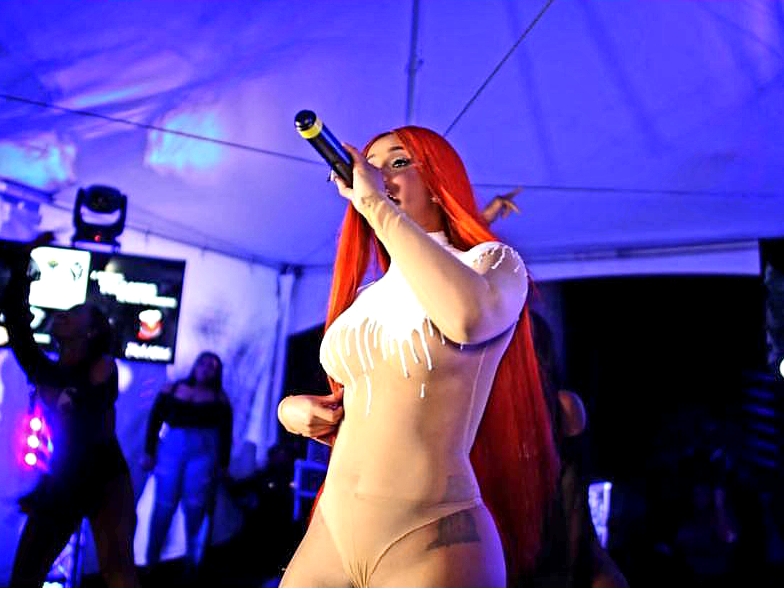 Cardi had an incredible year in 2018, to say the least. She released her debut album “Invasion of Privacy,” which has been certified double platinum and earned her her second number 1 on the Billboard’s hot 100 chart with the track “I Like it.” She later earned her third number 1 with Maroon 5 on their joint track “Girls Like You.” This past January, Cardi B was live streaming on her Instagram account and talked about dropping an album this year. She said she wanted to drop it around the time she dropped her album last year, which was April. Because of this, it can be expected that Cardi will drop her album sometime this summer.