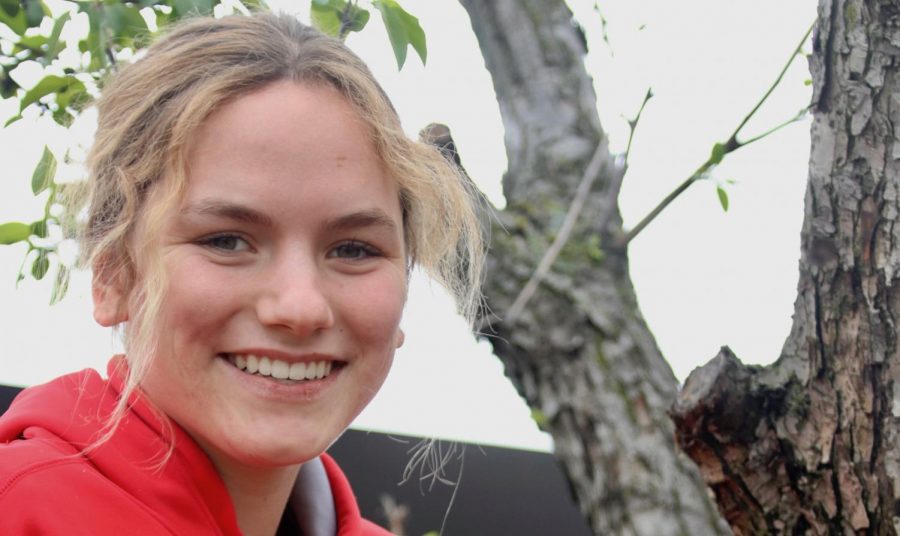 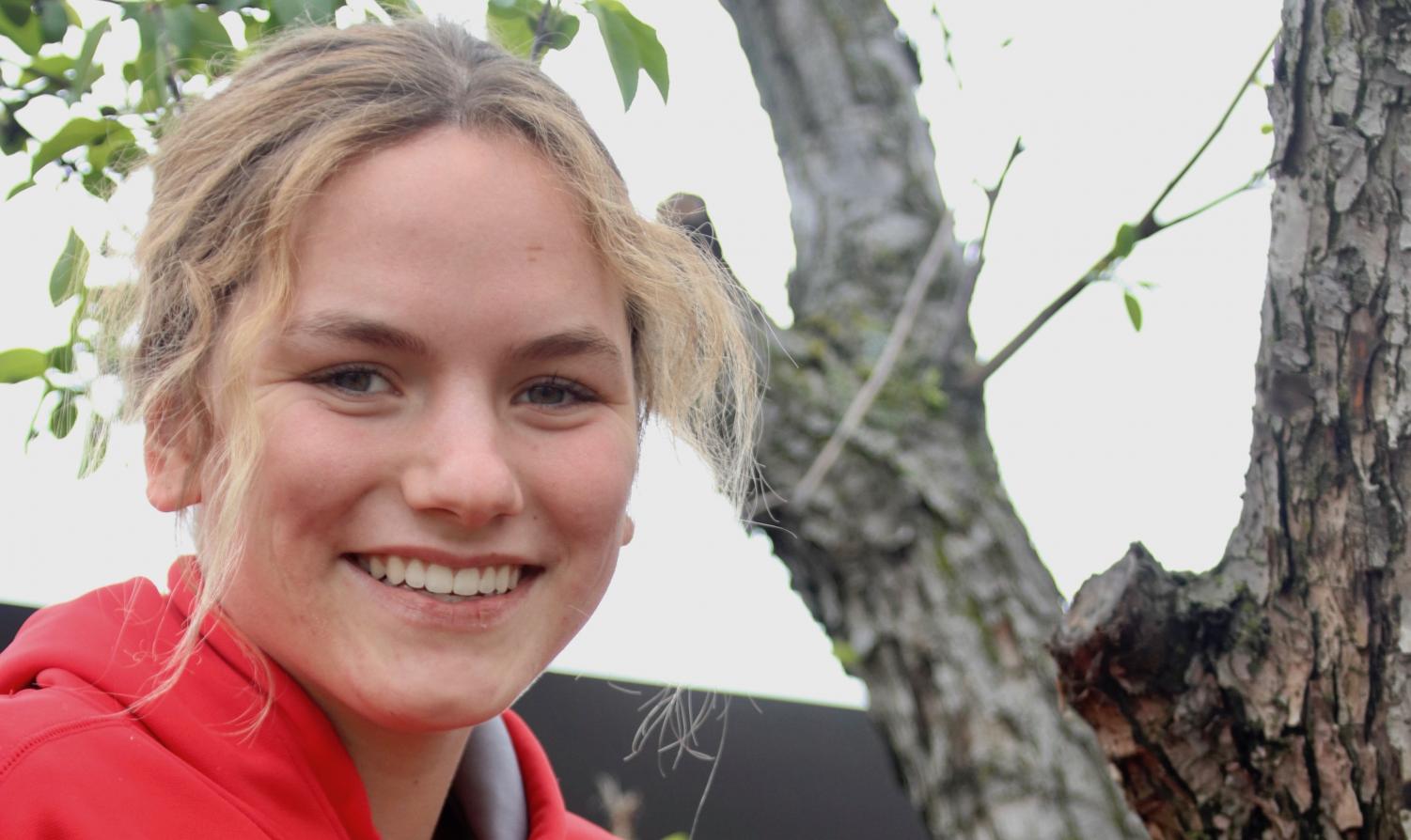 “She doesn’t mind taking the path less taken or not following the crowd; she just does her own thing. She is also super creative when it comes to her fashion and her artistic abilities.” - Allie Brooks

Annie Pohlen can undoubtedly be defined as unique. She does not fit into the cookie cutter high school student profile: from opting out of college and joining Americorp, to challenging herself with veganism, Annie is nothing but true to herself.

Over 90% of BSM students graduate with commitments to attend some form of higher education since it is a college preparatory school and mandatory college fairs are required for all juniors; however, Pohlen found herself curious about a different type of fair. “I went to a gap year fair last year and saw a booth for the program that I’m doing this year at that fair, so it’s been in the back of my mind for a year or so but never really became a real possibility until I was offered a position with City Year in late March of this year,” Pohlen said.

This gap year is not only an opportunity for Pohlen to give back to the community, but for her to take some time away from the school pressures and discover exactly what she wants to pursue. “I decided to take a gap year because I sort of wanted an adventure. I found myself choosing between Madison and the gap year and realized that I not only didn’t know what I wanted to do with my life, but that Madison––even though it’s a great/exciting school––didn’t feel like enough of an adventure, and I kind of wanted to push myself out of my comfort zone. My hope with the gap year is to try and make an impact on people’s lives, maybe solidify some of my plans as far as career and major goes, and to get a bit of an adventure,” Pohlen said.

The term “gap year” can sometimes bring with it a negative connotation, though Pohlen’s plan is the opposite: Pohlen is joining the Americorp which is based on service and giving back. “So I’m going to be working with a program called City Year, which operates under the umbrella of AmeriCorps. City Year serves in over two dozen cities nationwide and aims to place corps members in schools where the students are struggling. Most often, City Year partners with schools whose student’s families are struggling financially. So I will be a corps member for City Year, and I will work in a Denver Elementary school. I’ll be placed in a classroom and sort of serve as a teachers assistant, tutor and mentor, five days a week working 10-12 hour days,” Pohlen said.

When it comes to concerns for next year, Pohlen’s main is the living situation. “I’m nervous about living alone. I’m going from relying on my parents for so much to full on adulting and having my own apartment and rent and security deposits really quickly… I’m a little nervous about living up to the expectations as far as my service goes, but mostly I just need to find somewhere to live,” Pohlen said.

Many parents may try to dissuade their student from taking a gap year, but Annie’s parents are nothing but supportive. “My parents are all in. They did the Peace Corps after they got married, and they’re the ones who taught me to value service and education, so if anything they inspired this decision. They’re super excited that my sister and I will be in the same city and will be able to explore together,” Pohlen said.

Another honorable aspect of Annie that’s worth mentioning: her dedication to being vegan and with that her compassion for animals and her love of our planet and it’s safety. “I’ve been vegan for almost two years now. I’ve been vegetarian for about 7 years, so I originally went vegan kind of to challenge myself, and to scope out if there were any potential health benefits. Since becoming vegan I’ve realized that it’s a super environmentally friendly approach to a diet, and it’s become easy––except when I want ice cream. Though veganism is easy and works for me, I definitely never want to be one of those vegans that expects everyone else to be vegan/vegetarian and shames them when they don’t… I definitely understand that it’s not for everyone––some people medically can’t, some people financially can’t, and some people just don’t want to, which is perfectly fine too,” Pohlen said.