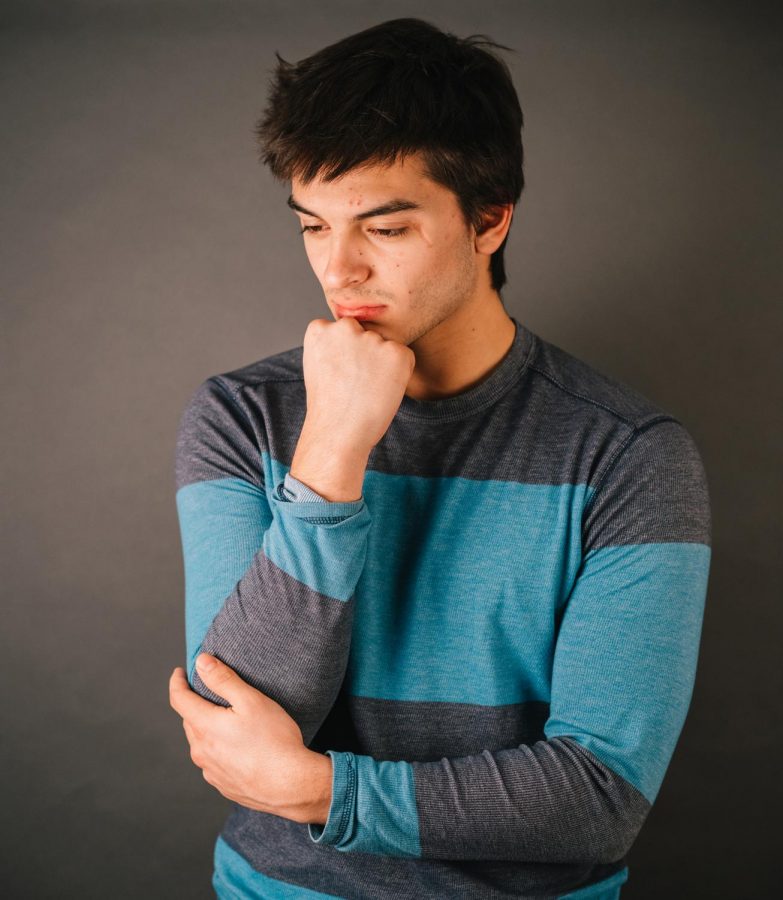 I’d say that I’m probably on the far end of unhealthy on the spectrum of sleep habits. Having ADHD and getting distracted easily are things I’ve always struggled with, and when these qualities mingle with severe procrastination, it makes getting to sleep far from easy. A mere thought can turn into hours of contemplation, and I’m not saying my insomnia is due to having a phone but, it just doesn’t help that every late-night thought I have while looking up at the glow-in-the-dark stars on my ceiling can be explored with the push of a couple buttons. One youtube video before bed turns into a deadly spiral of animal compilations, fail videos, and NFL highlights. With my head on my pillow, I’ll hear my phone buzz on my dresser beside me and the next thing I know, I’m putting it back down 40 minutes later. Every single electronically delivered stimulation only further contributes to the multitude of insomniac qualities I possess, which often stretch my nights out into the early morning.