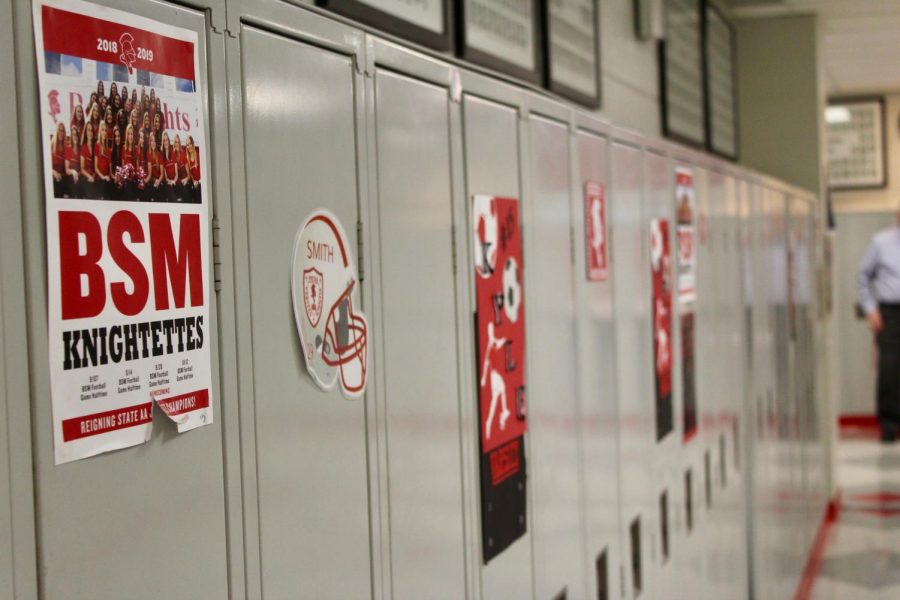 I’ve never had anything break my heart more than the moment when my niece referred to Zac Efron as “that guy on Baywatch.” Because, while it is undeniable that Efron has made a name for himself as a renowned Hollywood actor, to those of us old enough to remember there is no role more iconic than that of Troy Bolton.

In recent years Efron has taken up roles in which he plays the typical dumb, attractive jock. His most recent movies; Neighbors, Neighbors 2, and Baywatch have only contributed to this. In almost every single one of these movies Efron is portrayed as a simple-minded jock that cares about nothing. Although these roles may fit Efron’s current outer appearance, for all the people who grew up with High School Musical he was much more than just a dumb jock.

Troy Bolton was amazing at nearly everything he did. He was the captain of his school’s basketball team, and every time we saw him on the court he was undeniably one of the best players. He was on track to receive an athletic scholarship to continue his education. However, basketball wasn’t the only thing Bolton excelled in. While being an amazing athlete, he was also a talented singer and actor. He participated in many productions throughout his High School career and his talents were evident to all those around him. In fact, his teacher believes in his talent so much that she applies to Juliard on his behalf, and he winds up being accepted. Julliard’s prestige and the inherent discipline showcased by Bolton in everything he does leads us to assume that he was also an exceptional student. Brains and talent make a deadly combination. To top it all off: Bolton was also incredibly kind.

It is indisputable that no other role that Efron has taken up has had a bigger or longer-lasting impact than that of Troy Bolton. ”

Troy Bolton had the biggest and kindest heart. Although he was extremely well known and popular he managed to be nice to everyone. A perfect example of this is how in the last HSM movie he gives up his final scoring shot to a freshman who aspired to be just like Bolton. Even when the team advised against putting the freshman in, Bolton advocated for him and ended up handing over the game point to him. Another example of this is how throughout all of the High School Musical Movies it is obvious that Bolton drifts between groups of friends. While having one tight-knit group of friends, mainly made up of guys on his basketball team, he clearly is still friends with people in the theatre department, skaters, and people on the mathletes. He always approaches everyone he meets with a smile and kind words. Not once during all of the High School Musical Movies do we see Bolton be mean or unfair to any of his classmates.

From any angle you looked at him it was clear that Bolton had no flaws. Some (I) would even go as far as to say Troy Bolton was the absolute epitome of perfection. Kind, smart, athletic, and attractive: he was every little girl’s dream guy.

Zac Efron may have gained more recognition for his talents as an actor by portraying guys who are, clearly vastly different from Troy Bolton, stereotypical bad boys. But, the High School Musical references that will forever live in the minds and lives of the generations who met Bolton will never die as long as their memories last as well as all of the unrealistic expectations that Bolton planted in the hearts of so many young girls. Troy Bolton will forever haunt the empty heads of the simple-minded jocks Efron has portrayed by being the charismatic, smart, kind, and a talented guy they will never live up to be. And although generations to come may not remember Troy Bolton or even meet him (like my niece). It is indisputable that no other role that Efron has taken up has had a bigger or longer-lasting impact than that of Troy Bolton.

Mean Girls is still relevant, and here’s why

If you have spent any time on the internet, you have most likely encountered a post, video, or comment referencing the teen comedy Mean Girls. A recent example is the trending music video for Ariana Grande’s song “thank you, next” which has a narrative and choreography heavily based on the movie, and even features some of its actors. If you have never seen Mean Girls, then you might be confused as to why a movie released 14 years ago is still so beloved and cherished by millions.

This can be narrowed down to just one reason—Mean Girls captures the American high school experience better than any other teen movie because it is raw and unapologetic. We discover every character’s insecurities and struggles, no matter how hard they try to act like their life is perfect. In high school, we have all encountered people pretending to be someone they’re not so that they can impress their peers, and we have all wished that they would stop the act and just be straight up with everyone. This movie allows us to see this wish come true.

The film’s main plot centers on Cady Heron, a pretty, but clueless, homeschooler from Africa who has a passion for math. Her parents finally decide to put her in public school for her junior year, and after an awkward first few days, she finds some friends—Janice, an edgy “art freak,” and Damain, who is “too gay to function.” They express their true personalities, and don’t really care what others think of them, so they aren’t very popular. However, Cady will soon ditch Janice and Damain for friends higher on the social ladder— “The Plastics.”

One day the fake, pretty, and popular “plastic” girls notice Cady, for the sole reason she is pretty, and invite her to sit with them at lunch. The leader of this group is Regina George, a manipulative “hottie” who uses everyone as a pawn in her game of popularity. The entire school is enthralled by Regina, and fiercely competes for her attention. Despite outward appearances, on the inside Regina is deeply insecure about her precarious position at the top of the social ladder. She knows that no one really likes her, but instead fears her.

These fears are not unfounded, because while Cady pretends to be Regina’s friend, she secretly sabotages her life by slipping weight gain bars into her diet and steals her boyfriend. Soon Regina becomes overweight and single, and Cady replaces her as the queen bee, meaning Regina’s worst fear has been realized.

When Cady suddenly turns into the most popular girl in the school, she becomes unrecognizable. At the beginning, she was kind and caring, but now she is not below ruining someone’s life to get what she wants. She pretends to be bad at math, something that was once very important to her, so that no one thinks she is a “nerd” or “loser.”

This coup d’etat leads to a huge confrontation between Regina and Cady that the entire school witnesses, and Cady realizes that she has become the thing she once hated. She finally accepts that popularity isn’t worth giving up everything that she is, and she reunites with Janice and Damain—her true friends—and joins the mathletes. Regina realizes that she has intense anger problems, and instead channels it into sports instead of making everyone in the school fear her.

Despite being a teen comedy, Mean Girls manages to be something more. It is a critique on human nature—everyone is fighting a battle, even if we can’t see, so we shouldn’t try too much to impress others because we might lose ourselves.