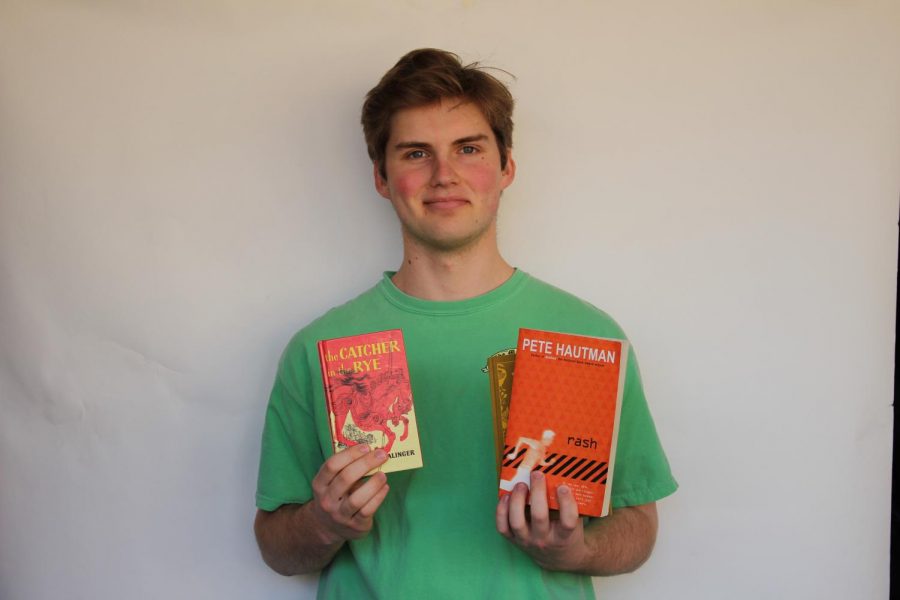 During his four years at BSM, valedictorian Ben Larson has been heavily involved in school extracurriculars and volunteering that he does on a weekly basis. “I’ve done speech, mock trial, debate, NHS, NHHS, Link Crew, RKVC, student council, math league, Knowledge Bowl, and I volunteer at Southdale Hospital every Sunday,” Larson said.

While each aspect of his involvement has helped him learn and grow as a person throughout high school, mock trial stood out to Ben. “Mock trial was probably the most influential activity for me because I had a leadership role being a captain for junior and senior year. It was a lot of work, but I got much better at public speaking,” Ben said.

Although his academic success is extraordinary, Ben had a couple of close calls with his GPA, but for different reasons. Honors English 9 was the first big challenge. “It was a pretty abrupt change from middle school to high school and [Honors English 9] was hard to keep up with, especially at first,” Ben said.

Second semester sophomore year was also a struggle, mainly because of motivational difficulties. “At the time, I was losing motivation and I had to do a lot more catching up,” Ben said.

Still, he got through every test that came his way, and has important advice for younger high schoolers. “Do everything you can to reach realistic goals, and feel good about your accomplishments,” Ben said.

Ben will be taking his talents to the University of Wisconsin-Madison next fall, where he plans to study mechanical engineering. He’s open-minded, however, as he’s also interested in business. “We’ll see what happens,” Ben said.