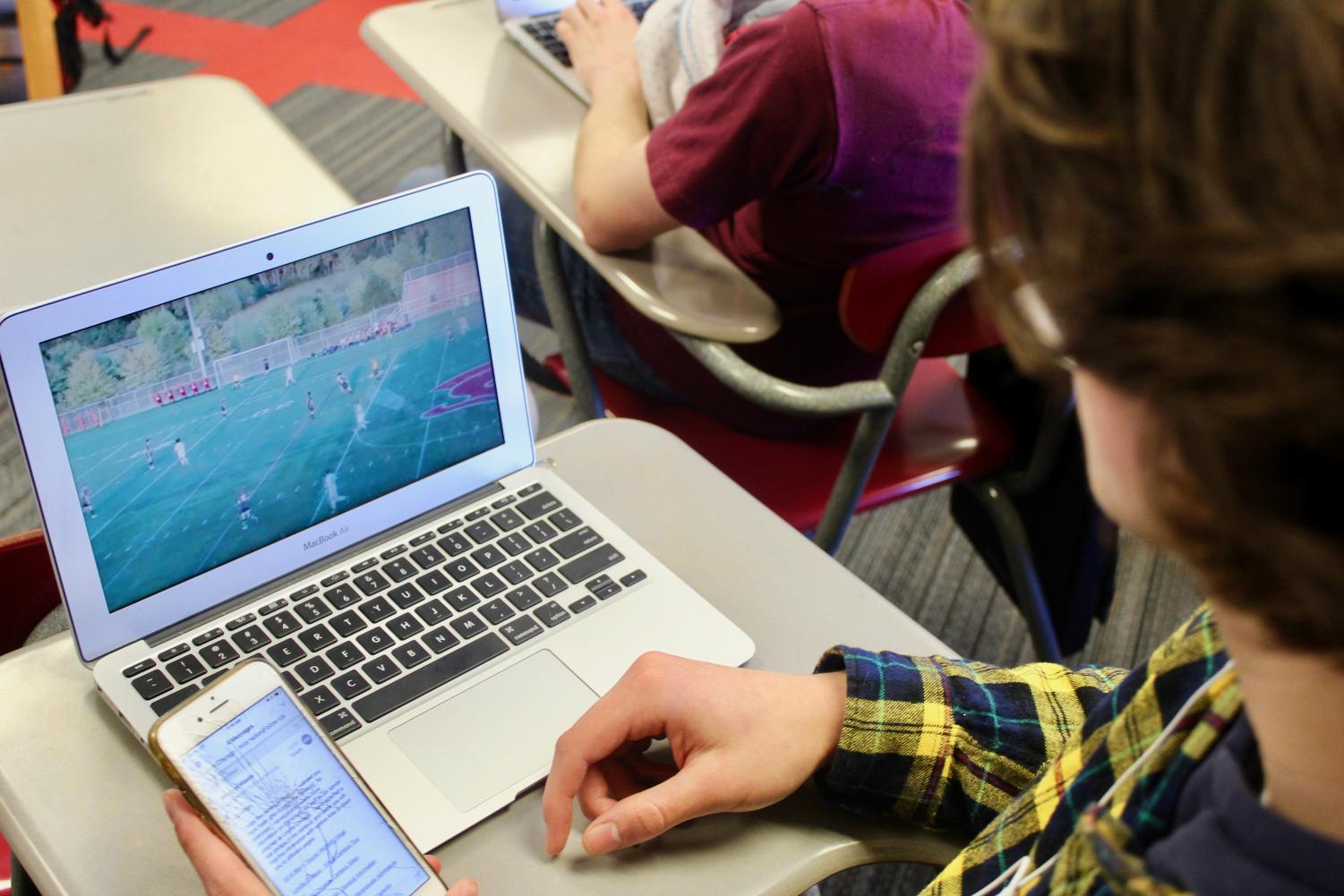 BSM athletes use social media to get recruited

As technology and social media continue to evolve and become more prevalent in society, athletes now use it as a means to be recruited by collegiate teams.

In today’s day and age, technology is being used in more and more ways, and coaches using it to recruit high school athletes is no exception. College programs spend hours sending athletes questionnaires, improving their social mediaimage, and watching film on potential recruits. A number of BSM students who excel at the sports they play have experienced this first hand and are able to shine a light on how influential media is in today’s recruiting process.

While the days of college coaches emailing recruits or contacting them via physical mail are certainly not over, they have definitely been downsized thanks to social media such as Twitter. Twitter not only allows coaches to easily contact prospective players, but it also gives them an easy way to find a player’s film and game footage, and gain a better view of what a player is like off the field. Sophomore Jack Rigley, whois committed to play Division One lacrosse at West Point, was very careful with what he put on social media. Rigley made sure to always have his most up-to-date film at the top of his profile and tweet out which events he would be at so college coaches knew where they could watch him. “Without social media, I don’t think that I would have gotten nearly as much attention as I did from college coaches. In fact, the first time that the Army coach ever came across my film was because of my Twitter,” Rigley said.

Another integral part of getting recruited is impressive game film. Since college coaches no longer have time towatch a full game, a player must put together a short video that showcases their best skills and catches the eye of a recruiter. This has become much easier in recent years thanks to sites such as Hudl or Krossover. Hudl, which is used by a number of BSM sports teams, makes it easy to take short clips out of a games worth of film and add those clips right to an athlete’s highlight video. Junior John Whitmore, who is receiving a great deal of interest from football coaches across the country, says that without the highlight film he made on Hudl, none of this attention would be possible. “After every game this season I watched the film and marked my best plays. At the end of the season Hudl made it very simple for me to put all those plays in one video allowing me to send it to coaches across the country,” Whitmore said.

I want my Twitter and Instagram to represent me in a positive way that will not scare college coaches away.”

Another aspect of media that high school athletes need to pay attention to is making appropriate social media decisions. Senior Maddie Stoks has been committed to play Division One soccer at the University of Memphis since the beginning of her junior year. Ever since she started talking to college coaches, she has made sure to control what she puts on social media. “I want my Twitter and Instagram to represent me in a positive way that will not scare college coaches away,” Stoks said.

Between highlight sites, social media, and email, athletes can showcase their skills better than ever before, and hopefully generate interest from coaches in the process.

One Response to “BSM athletes use social media to get recruited” 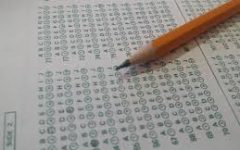 Colleges opt to allow students to withhold their ACT scores 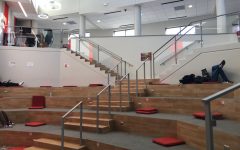 Freshmen learn in person and in virtual learning spaces 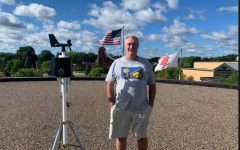 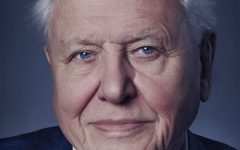 Tragic and hopeful, “A Life On Our Planet” educates viewers 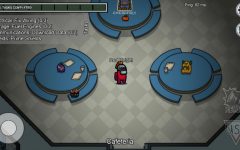 About Among Us: A Review of the Internet’s Newest Obsession 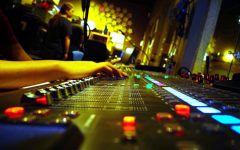 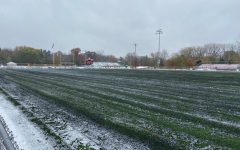 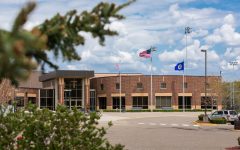 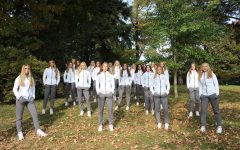 Girls’ soccer heads to sections after a strong season 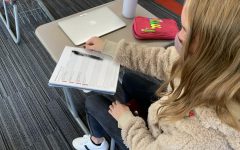 The battle over blocks