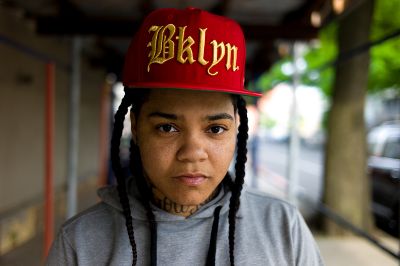 Young M.A is an artist that has rapidly gained popularity.

Young M.A is an American rapper who was born in Brooklyn, New York and started rapping at the early age of 9. She started a local recording studio with minor record producers, which she self-funded. Young M.A’s initial fame came from her first single “Brooklyn Chiraq,” which sparked controversy over whether the song promoted violent and negative energy or just showed the struggles that one faces when living in poverty. She has recently gained a large amount of publicity from her hit single “Ooouuu,” which reached 19th on Billboard’s top charts.