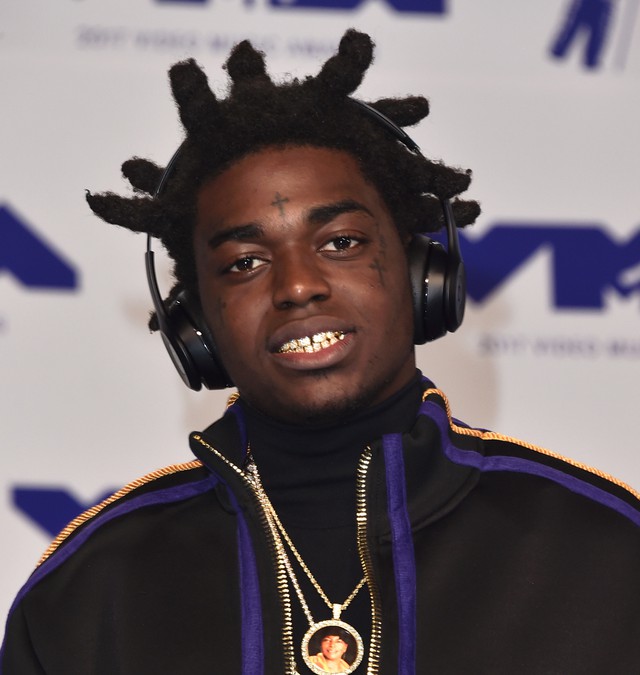 Kodak Black has become a popular part of pop culture.

Kodak Black is an American rapper from Pompano Beach, Florida. His began rapping in his elementary years, and at age 12, he joined a rap group called “The Kolyons.” Throughout his teen years, Kodak ran into trouble a few times with the law, mainly regarding breaking and entering into homes. He dropped a few minor albums between 2013-2015, and when Drake posted a video dancing to Kodak’s song “Skrt” it helped him gain popularity tremendously. His newest album “Project Baby 2” has been Kodak’s greatest success yet and has reached 2nd on Billboard’s top 200 albums. “Kodak Black is super careless and crazy, and he’s good at making his music sound like him, but sound good at the same time. I listen to him almost every day,” said junior Benjamin Berry.