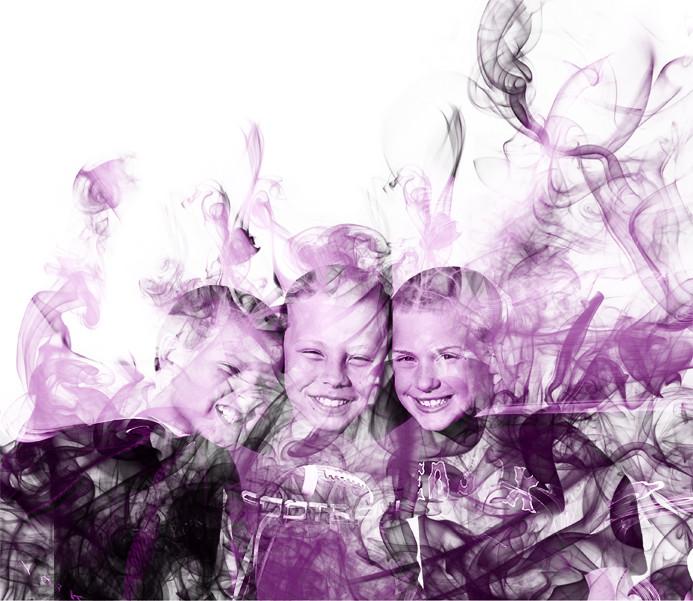 Nolan Arostegui frequently played with Kevin Meser and senior Grant Gustafson as a child. KE Design by Will Krane

July 3 was the same as any other summer day. I woke up early in the morning, worked out, hung out with some friends, and had a nice family dinner. The seemingly normal day, however, quickly turned into a nightmare. As I was scrolling through Twitter, I began to see a common trend in hashtags popping up: #RIPKev. I had wondered who this was talking about, but as I kept scrolling, it quickly became apparent who it was talking about. On Friday, July 3rd, 2015, my neighbor and childhood friend, Kevin Messer, was killed in a car accident.

At first, all I could feel was the shock. Although death happens all the time, I wasn’t prepared. I don’t think anyone can ever be prepared. I just couldn’t believe that someone who was such an important part of my life was suddenly gone. I then felt incredibly guilty. Kevin and I had been friends growing up, but I had not actually talked to him since around the fifth grade. I was angry at myself for never getting to know him better and for not maintaining our friendship.

In the days following his death, many people who had known him told stories about their experiences with Kevin, which added to my guilt. Here was a guy that everyone had great words to say about, but I hadn’t talked to him in six years. I was angry at myself, I was angry at the situation, but mostly I was just wishing that he were still around.

My extreme emotions confused me. I hadn’t spoken to Kevin for years, yet I found myself constantly thinking about our times growing up and all the fun we had. He was like a brother to me. We had done so much together, that to have him ripped from the world, and from me, so suddenly was incredibly hard for me to handle.

Despite all the sadness and heartbreak, the road to recovery was made easier by the establishment of a fund in Kevin’s name. Growing up, he had noticed that many kids were unable to afford sports equipment, even basic things like shoes, so he had recently been working on a project that would allow young, underprivileged athletes easy access to sports shoes. Despite his passing, the Messer family kept his dream alive and were ultimately able to create Kevin’s Kicks, or the Kevin Messer Memorial Fund.

It was hard to lose such a close friend. Kevin was one of my best friends growing up and definitely played a huge part in my childhood. Even after the turmoil and struggles I went through after his death, I, along with many who knew him, have found a road to healing, aided by the joy the Kevin Messer Memorial Fund continues to bring.