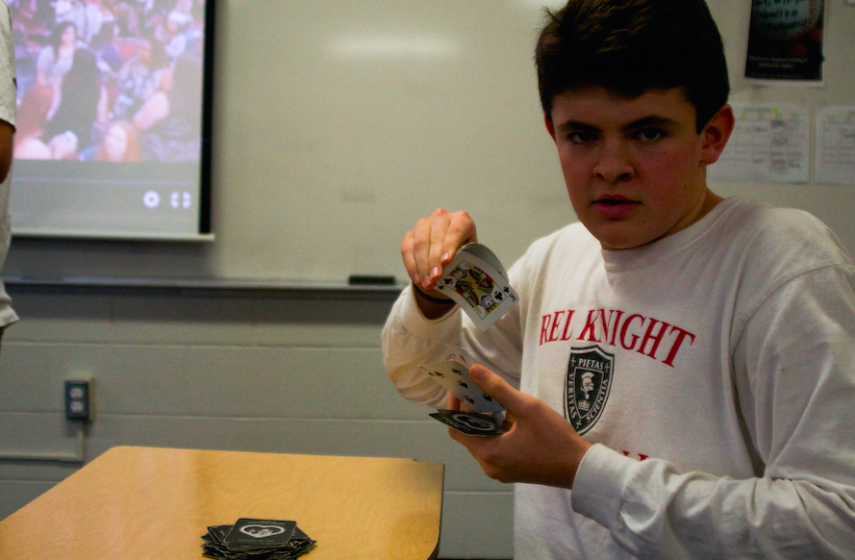 Revived club brings the magic back to BSM

As the lights dim over the crowded classroom, a sudden hush falls over the chatty students. A lone figure clad in white silently walks to the front of the room and takes center stage. “Hi, I’m Harry Lucini. I’ve been doing magic for awhile and I thought I’d start off with a basic trick to get this meeting started,” the performer said. He then slowly reaches into his pocket and produces an apple, leaving the crowd wondering what work of magic they are about to witness. The great magician placed the apple between his hands, and elegantly separated it into two perfect halves, using nothing but his wit and magical skill.

Thus began the first meeting of the BSM Magic Club, resurrected after the previous members all graduated. Harry Lucini, commonly known as senior Lucian Parece, stood triumphantly as he was showered with cheers and applause from his audience. This energy and enthusiasm showed that the magic club is definitely back; and left me wondering why we let it die out in the first place.

Standing to the side of the stage formed in room 153, juniors Peter Moran and Charlie McNamara cheered loudly and began to take the stage themselves.

When the projector flickered on to start the meeting, a PowerPoint slide titled “Rules” appeared on the whiteboard. “Rule one: all magicians must give 100% at all times. Rule two: no revealing tricks, and most importantly; no dark magic,” McNamara said.

More rules were illustrated by Moran. “All magicians must be present at all meetings, just like any sport. Also, we’d like to have a discussion so we have a question for you: ‘What is magic?’” Moran said.

As the room delved into a discussion about their hobby, the two leaders smiled as their hard work paid off. The two juniors meticulously planned the return of the magic club, arranging performances, working with teachers, and setting up social media. While BSM has had a magic club in the past, this iteration is completely new and built from the ground up. “We had it a couple of years ago and we think that BSM needs to revive its illustrious history of magic,” Moran said.

The club currently boasts about forty members, and while the turnout to the first meeting was strong, the club has a ways to go until they can meet their expectations. “Our goal is to have everyone in the club eventually learn a few tricks and hopefully become good magicians,” McNamara said.

As the meeting went on, students watched a video of the “Ghetto Houdini” from America’s Got Talent and saw performances from magicians Junior Carson Haefele and Sophomore Eric Weber. As the meeting concluded, Weber performed a card trick where his volunteer’s card mysteriously vanished from the deck and reappeared out in the hallway, garnering a thunderous applause. Though the Magic Club still has a ways to go before it can make its own mark on magic history, it is definitely back, and better than ever. 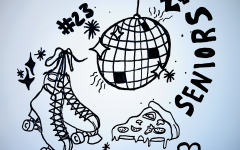 Should BSM have a Senior Skip Day? 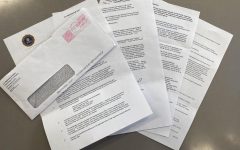 [Satire] Does the FBI Have Dirt on Kevin? 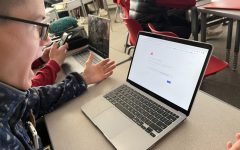 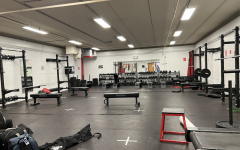 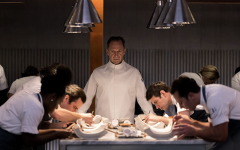 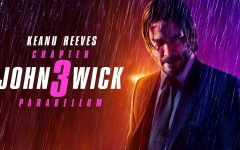 All time favorite movies at BSM 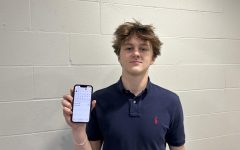 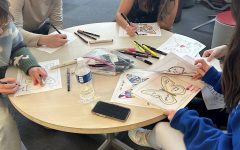 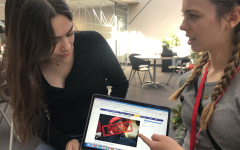 Can we support celebrities who have been canceled?