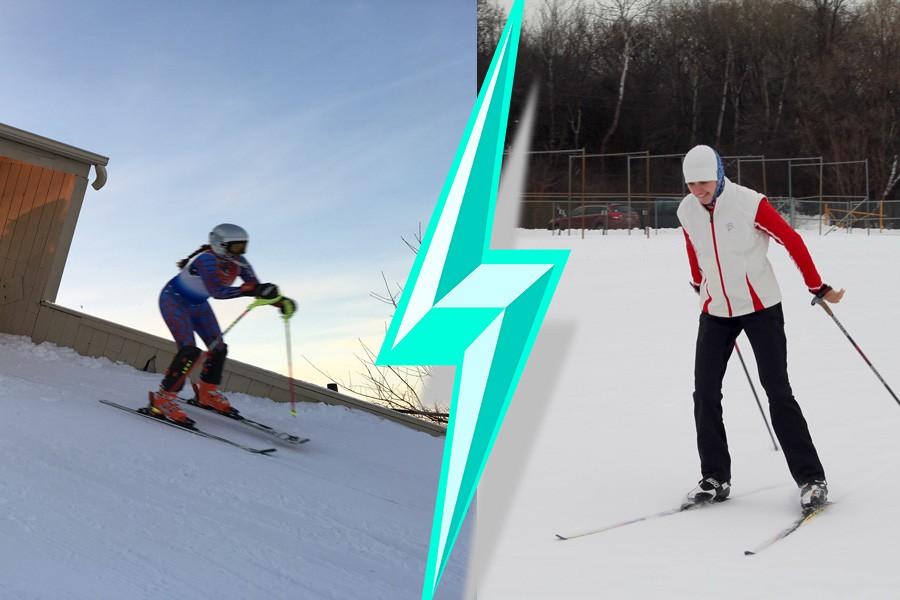 The Blood Feud between Nordic and Alpine continues...

Of all the rivalries at BSM, the most heated is the ancient rift between the two ski teams. On one side is Nordic, trekking across the untamed wilderness of the north, arguing that they have the superior sport because of the merit of their excruciating workouts. On the other end is Alpine, sliding down slippery slopes, frowning upon the Nordic for diluting the downhill experience. “Alpine’s just ten times better. Simple fact,” junior Andrew Ormsby said.

Alpine declares their superiority because it focuses on the relaxing, leisurely activity of going downhill. This eliminates the laborious, disgusting issue of re-climbing the hill itself. “Alpine is better because it takes the fun part of Nordic, which is going downhill, and puts it into an entire sport,” Ormsby said.

Nordic disagrees with this slanderous accusation, countering they completely eclipse Alpine and that including uphill gives a better workout. “Alpine’s going to say they’re better because they don’t have to do any work; they just sit there, and let gravity do the work. They don’t do anything; it’s stupid. We actually get a legitimate workout in,” senior Matt Lynch said.

In skiing competitions, Alpine tends to perform better than Nordic, which has a bad record. Hope is on the horizon, as Nordic’s seniority and veterans are ready to take to the trails. “Historically [Nordic has not done] too great, but this year we’re feeling good. This year, the boys’ team has a shot at going to state as a team since we didn’t graduate anybody,” Lynch said.

During these heated games, the Alpine skiers consistently obliterated Nordic beneath their skis. “During dry-land we play capture the flag and soccer. We usually win,” Ormsby said.

However, Nordic pulled an astounding win in an underdog triumph that they argue makes up for their losses. Whether or not a soccer game is more important than countless games of dodgeball and capture the flag is open to interpretation. “This year Alpine had our number, but we beat them where it mattered most––in the big soccer game. There are a bunch of cheaters, too, holy cow,” Lynch said.

This rivalry came to a head when one of the games got particularly heated. “Our captain was down. We were playing soccer in the Great Hall, and somebody kicked the ball, and the ball hit the nail holding a cross. The cross came tumbling down and then knocked Matt Paal. I would like to point out it was an Alpine skier who kicked the ball and injured our captain, so it seems like they’re going after us already, and it’s early in the year,” Lynch said.

Alpine, however, claims to have no malicious intent. “It was an accident completely,” Ormsby said.

During a press conference following Paal’s injury, the Alpine team issued an official apology for the injury of Paal. “We apologize for our actions,” junior Matthew Tucker said.

It is unclear whether or not Nordic will strike back (with malicious intent) at Alpine for what happened at that game. However, this rivalry will certainly continue into the future, and only time will tell which is truly the better team. 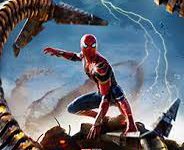 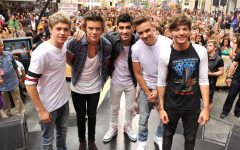 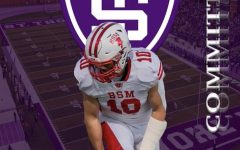 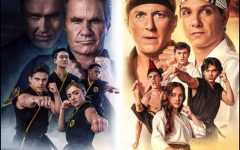 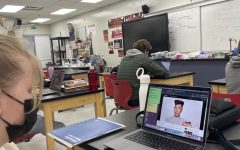 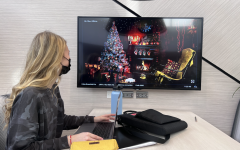 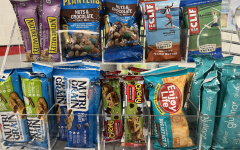 The battle of Taher’s granola bars 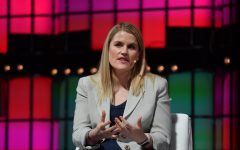