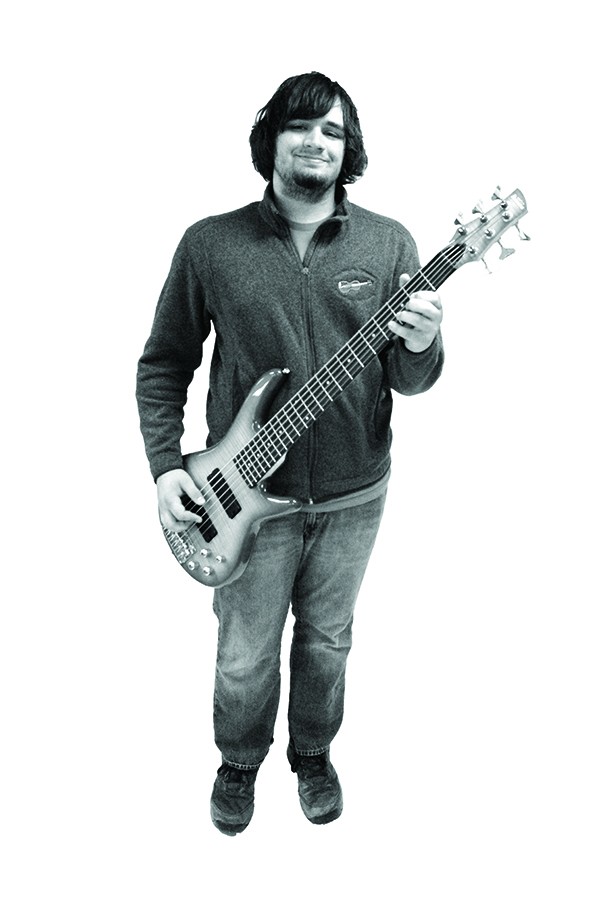 Many of you readers out there have probably heard of Justin Barnett. His name travels through the halls of our fine institution like a cool, refreshing breeze, but yet, even though he’s famous, the general populace of BSM hasn’t been able to really get to know him. That’s why we, the Knight Errant, have decided to put together an expose? on just what makes Justin, Justin.

First and foremost, Justin is an intellectual. “I do a lot of nerdy things, I like to strengthen my mind,” Justin said. He participates in eSports, where he forms the backbone of the team. He crushes all competition in Knowledge Bowl, and he participated in the chess team, where he was almost unmatched in skill. “I’ve always been a guy who likes to test his wits, I’ve always liked Knowledge Bowl and seeing what kinds of different trivia I know,” Justin said. But Justin isn’t just an intellectual, he’s also an athlete: he is a member of the BSM bowling team where he studies the art of a perfect game under the tutelage of Mr. John Sabol and the expertise of alumnus Ryan Kelly.

But beyond school activities, Justin’s also a culinary expert. For the past 10 months, Justin has worked at Five Guys burger shop, where he makes burgers and other assorted delicacies for customers. “The job is all right, but it’s my co-workers that make it fun.”

But Justin finds his true passion in music. “Music has been my passion for the past 18 years. I’ve lived my whole life around music and I grew up with a heavy metal and rap influence,” Justin said. But Justin is too interested in music to ever make it a career, “Music has always been a hobby of mine and I don’t want to turn it into a career unless I know I can actually make it.” Justin’s musical passion also serves as an emotional outlet, “I let my emotions flow through my instrument; if I’m feeling angsty, I’ll play angsty punk song, and if I’m sad, I’ll play some sad classical music.”

Justin is a musical jack-of-all-trades, playing both the guitar and bass as well as sharing the prestigious role of first chair violin for the BSM orchestra.

As far as college goes, Justin plans to attend Minnesota State University Moorhead, where he will study accounting and possibly computer science. “You know what you get when you go to Moorhead? A cheap education,” Justin said.

When asked what he’ll miss the most about BSM when he leaves for college, Justin responded that he’ll miss his friends the most. “My friends are the ones who urged me to keep going strong at what I do, and for that, I’m gonna miss them next year.”