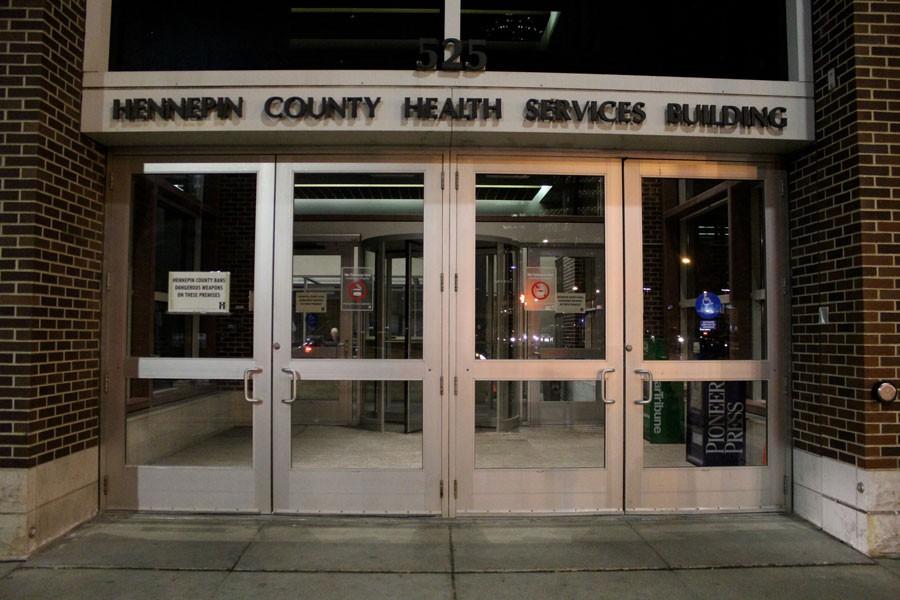 The Hennepin County services system is the largest in the state.

Each county has similar guidelines, but depending on the political climate, population, and funding, different counties have different levels of dedication to child protection. Because of the sheer number of reports the county may receive on any given day, employees can be swamped with potential cases that need to undergo a multistep process. “A report comes in. Then we have staff that are screeners that for the most part read reports or take phone calls and decide if it meets the screening criteria. So once the screener makes the decision, it gets assigned for assessment or investigation,” Robertson said.

When a report gets assigned for an investigation, it can go down two main tracks: traditional or family assignment. A social worker or a team will be assigned to a case and help the family develop programs or tracks that best fit the family. One of the two tracks a case could go through is the traditional track. “The traditional track is for the most serious cases such as sex abuse cases or real egregious physical abuse cases,” Robertson said.

Family assignment, the second of the two tracks, is for less urgent cases. Robertson says these cases are more common but are not often covered by the media. “Most cases take the track of the family assessment. The social worker goes out and meets with the mom and dad, or whoever’s in the family, and the kids at the home, and they try to figure if it’s a valid report,” Robertson, said.

Emergency situations range from neglect to physical abuse and sexual abuse. When there is an emergency situation, social workers and police officers must take immediate action. They have to be prepared to enter high stress situations and diffuse the existing tension long enough to halt the crisis until social services arrive. In some child abuse cases, however, there may be no intense violence happening, but it is still crucial the children be removed immediately.

Derek Johnson is a police officer in North Dakota, where, similar to Minnesota, city police officers are called to investigate emergency child abuse reports. He was called to a house and executed an emergency evacuation of three children under the age of 7. “Last Christmas we got called to a house, and it was a neighbor that said she suspected there were three kids left alone in a house. She suspected the mom had not been there for a day or two,” Johnson said.

Upon entering the house, Officer Johnson saw a situation that became more critical than he was expecting. “After several minutes, I ended up finding a little girl. I was trying to talk to her, and she told me that her brother and sister were also in the house. She hid the 3-year-old under the stairs in the basement. The infant she hid a dresser drawer,” Johnson said. 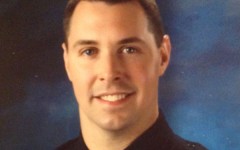 I ended up finding a little girl. I was trying to talk to her, and she told me that her brother and sister were also in the house. She hid the 3-year-old under the stairs in the basement. The infant she hid a dresser drawer.”

The seven-year-old had hidden her sister and her infant brother because her mother had instructed her to hide if the police came to the house. “Her mom had always told the kids that if the cops come they are coming to take you away. So when she saw the cop cars, she assumed we were coming to take them away,” Johnson said.

Most states have a system in which the state makes the laws and each county follows. However, Minnesota is different. “We are state-administered, county-operated. So that means the state makes the rules and each county gets to interpret those rules and implement them in their own way,” Penny L. Robertson, a screening supervisor in Hennepin County, said.

Case plans allow some families to work with a social worker in an attempt to resolve the issues that brought the social workers to the house in the first place. “A case plan is usually written with the family. Here’s our safety concerns. Here’s what we think, what do you think?” Robertson, who has been a screening supervisor for seven years, said.

Although the case plans are voluntary, they can arrange opportunities for the families involved to become a unit that functions better than before. With over 15,000 reports in a year, not every genuine report the county gets can be fully investigated and given a legitimate case plan on the budget they receive. “I certainly think there can be more money that goes toward child protection to investigate and put those support pieces in place for families. I do think there are just to few resources,” Countryman said

Another part of the solution is to help the survivors build skills to cope with their experiences by providing services and counseling even after a case has been filed, or after the youth has left the shelter. The Bridge for Youth understands that youth may need help beyond the 90-day limit they are legally allowed to let youth to stay at the shelter. “We do have some after care support groups kids can go to. We have a boys’ groups, and a girls’ group. We also have a group called ‘So What if I Am?’ for LGBTQ youth. And we offer ongoing counseling, individual or family,” Countryman said.

Before The Bridge is able to start a counseling program or a support group for a survivor, they must understand the child’s perspective of what is happening in their life. “We work with the kids individually and supportively to talk through what happened. We ask if they have any physical marks and just take note of that where any marks might be and document their point of view of their experience,” Countryman said.

Other organizations like Minnesota Communities Caring for Children work to prevent child abuse by educating parents so that they can become empowered leaders in their community. They create parent support groups, raise awareness, and educate communities statewide on child abuse and how it affects people. Their mission as stated on their website is to “empower individuals and communities to stop child abuse and neglect before it starts through education, advocacy, and family support.”

Concealing emotions for years created issues that Foster wanted to prevent and counteract. Foster realized that to progress through her past, she would need support and assistance. “I spent seven years in a program called Early Childhood Family Education, and without that, I don’t think I would be as successful as I am as a parent or have to job I have today,” Foster said.

While these organizations are vital to raising awareness of and helping survivors of child abuse, Hennepin County also offers survivors a chance to improve their family situations though the dedicated child protection and social workers in the county.