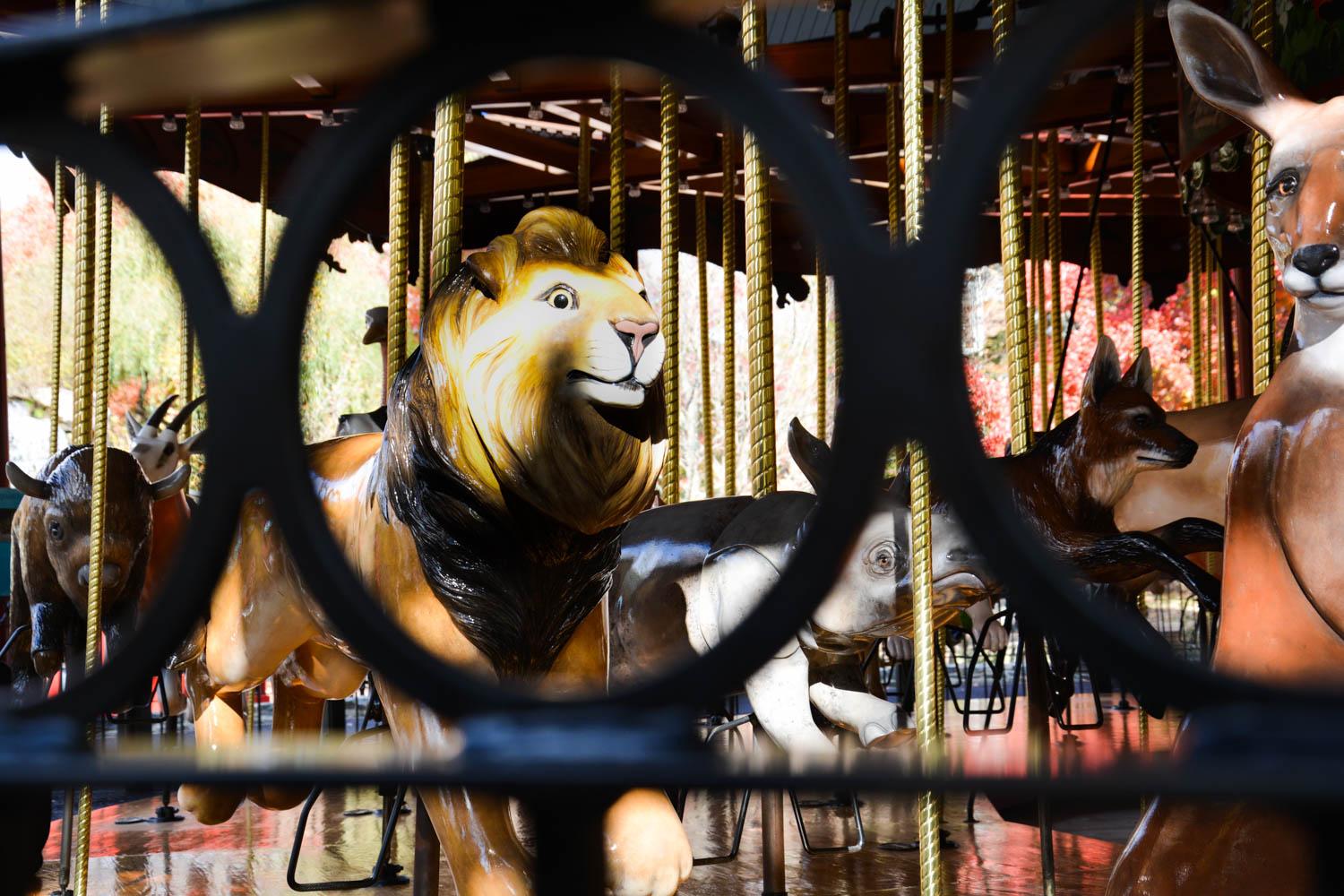 Caged in: Animals on display

The grandiose bronze lions that protect the entrance to the National Zoological Park pale in comparison to the big cats the zoo houses. The problem is––these cats are putting on a show, trapped in a simulated environment for the sake of public enjoyment.

The Smithsonian’s National Zoo has been dedicated towards providing leadership in animal care, science, education, and sustainability since its commencement in 1889. A staple to the community of Washington D.C. and its surrounding suburbs, the free zoo is host to daily field trips and familial traditions. “We used to live around here, and our daughter works here now, so we do come back for exercise and the culture,” Dianne Eldridge, D.C. expatriate to Michigan, said.

Schoolchildren experience and learn about the zoo in other ways than just visiting the National Park. “We look at the webcams and show the kids how they’re being taken care of, which appears to be well. There are zoos out there putting their animals in less than great conditions, however. That’s a problem,” Arlington elementary school teacher Nancy Skidmore said.

Though online webcams that broadcast a variety of the zoo’s animals to millions of people are meant to educate, they do reveal the containing nature that zoos are based on. The animals are trapped in their enclosures, weak imitations of their natural environments, for as long as they live. “We don’t want to bring endangered animals out of their natural habitats…many of the animals are bred and raised here. We North American zoos like to collaborate to find the best genetic match ups for breeding the animals,” Andrew Portocarrero, assistant director at the zoo, said.

Not only is the concept of breeding disturbing, but these animals that could otherwise walk hundreds of miles in a day are caged in by electric fences and constantly watched by surveillance cameras. They live on a schedule, simply going from waking up, to taking a bath, to standing around, to exercise, to eating, to sleep: repeat. Their diets are planned, with food in containers that are hidden and hard to find.

It has been positive at times and negative at others. In the past, there were issues with lack of needed veterinary care and animals dying that could have been prevented. Efforts have been made to improve some of the enclosures, but more needs to be done.”

Many animals are forced into doing shows that may allow for a change in scenery, with multiple performance spaces at the ready, but take away the freedom of choice and movement. “We put chemical eye drops into the seals’ eyes for their shows, and have them do balance and exercise tests in a demonstration format,” Portocarrero said.

This constant attention and lack of escape leads to more than a few aggravated animals. Over the past year, occurrences of trainers being trampled, animals intentionally ramming their heads into their enclosure’s walls, and general elephant discordance have plagued the zoo, prompting comment from the Animal Welfare Institute (AWI). “It can often by disturbing to have people so close even if they are merely watching, particularly if there is no place to escape from public view. In addition, there are problems if members of the public can disturb animals by banging on the glass or making loud noises,” Cathy Liss, president of AWI, said.

Though our national zoo is nowhere near the cruelty level of zoos, such as the infamous Mumbai and Gaza parks, they still showcase poor levels of veterinary care and deaths that could have been prevented. “Efforts have been made to improve some of the enclosures, but more needs to be done,” Liss said. 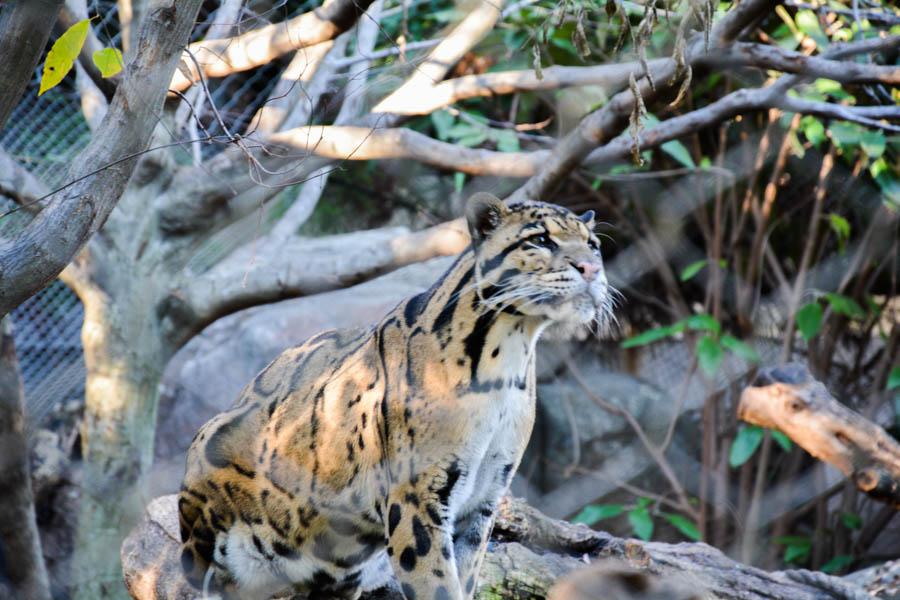 Gallery|11 Photos
Keenan Schember
Although their enclosures mimic their natural habitats, animals, such as this leopard, are contained in incredibly small spaces. 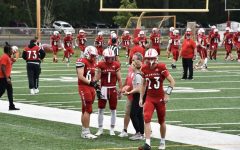 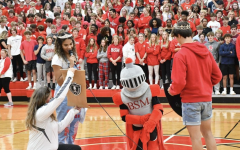 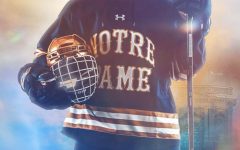 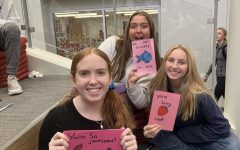 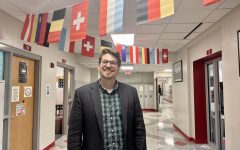 Get Ready for BSM’s Portuguese Club