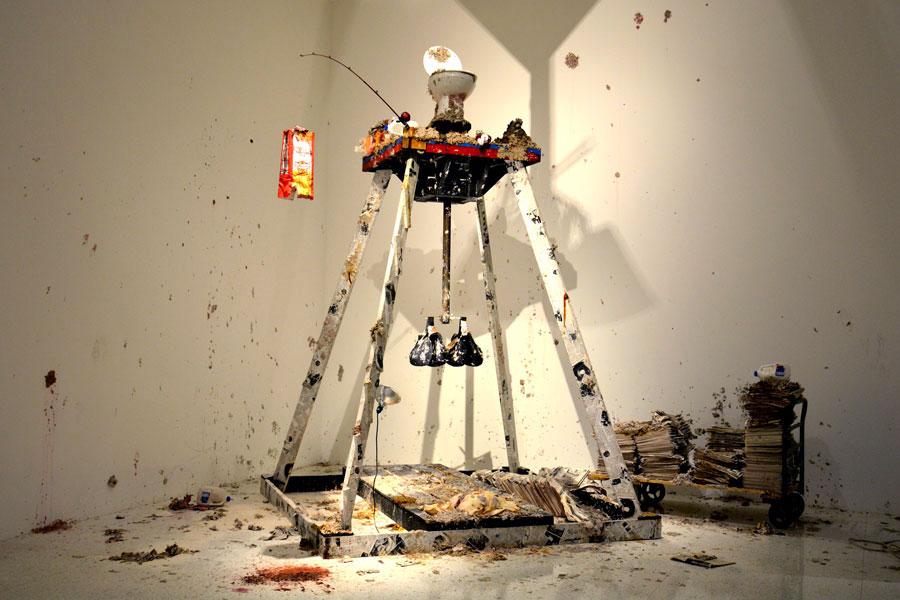 With a strong variety of mediums, topics, and artists being represented, Radical Presence is a unique and powerful exhibition, and one that everyone in the Twin Cities should make time to experience.

Continuously pushing the boundaries of cutting edge and experimental art, The Walker Art Center never shies away from  showcasing daring and unconventional artists. However, like many other institutions of the art world, the Walker, located in Minneapolis, hasn’t represented the work of historically marginalized artists––artists of color in particular.

Having opened on July 24, Radical Presence runs through January 4 in the Friedman and Target Galleries. It showcases a variety of unique and introspective black artists from the sixties to present day. Often, in the media, black art is depicted as a narrow part of a much bigger and more sophisticated art world. However, no two works of art are alike and each one presents a different side not only of black art, but art in general. 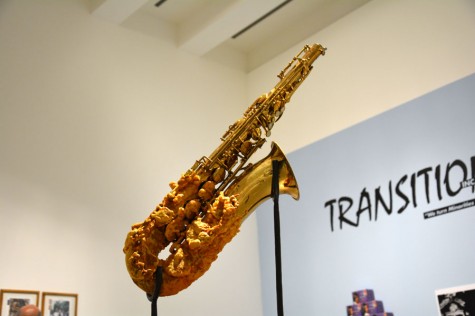 ,  is intended to make the viewer reflect on the influences African Americans have had on the art industry that go unnoticed, and how American culture often “fries” Black culture.

There are many pieces featured in the exhibit that are meant to propose tough questions and that explore mature topics that require some thought in order to be fully appreciated. Radical Presence is not meant to make the Walker Art Center’s visitors feel comfortable or enlightened, but rather uncomfortable and challenged.

The exhibit shows to a full extent that race is still an issue even today. Photographer Lorraine O’Grady is represented in the exhibit through her collage of photographs called Art is… . Through various snapshots of men and women of all races outlined by various decorative frames, she aims to widen the horizon of art and whom it includes. The colorful photos are effective in relaying the artist’s message and capture the observer’s attention.

The walk through Radical Presence is in no way a peaceful stroll. Almost every room is paired with background noise that tells a story of its own all while enriching and adding to the physical art. Adding to the uniqueness of the exhibit, screens featuring performances and short films bring life to an otherwise stationary room. 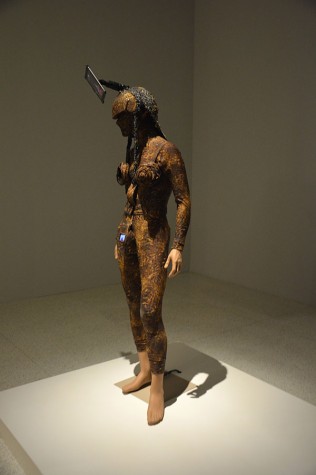 Kendel Malcolm
Using his body as an intersection of these different mediums, the works call to mind how Black bodies are so often the subject of criticism, and how important intersectionality is to exploring the complete story of someone or something.

Jacolby Satterwhite uses animation, sound, text, and physical objects in his multiple pieces to examine modern society. Using his body as an intersection of these different mediums, the works call to mind how Black bodies are so often the subject of criticism, and how important intersectionality is to exploring the complete story of someone or something.

As it is a performance art exhibit, one would expect there to be more live performance. While there are screens featuring videos of many of the artists in progress, the works are not brought to life in the same way as an actual human presence is never featured. It should be noted that there are some dates and times in which there will be live performances, which would likely add an additional layer of complexity and emotion.

Radical Presence is a long overdue exploration of Black performance art, and one that only begins to scratch the surface of what artists of color have to offer the art community. With a strong variety of mediums, topics, and artists being represented, Radical Presence is a unique and powerful exhibition, and one that everyone in the Twin Cities should make time to experience.