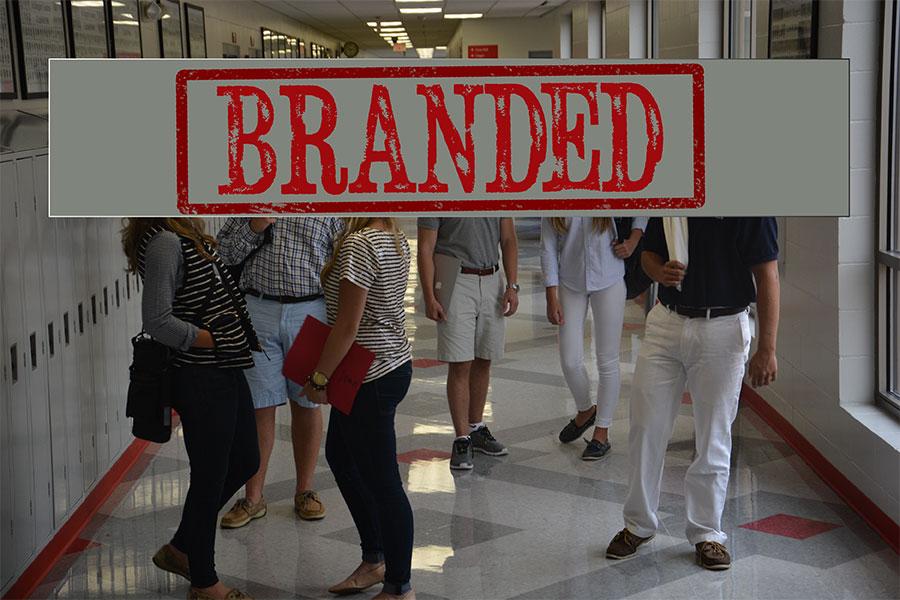 BSM students’ value of appearance can lead to stress.

You’re wearing the exact same thing as the kid sitting next to you. Which would be fine, except that his shirt has an insignia of a polo player and yours lacks marking of any kind. So why is it that you suddenly feel inferior? Your shirts are the same material, same quality, and were potentially made by the same Taiwanese seven year old. Only yours was $7.99 at Target and his was upwards of $40.

In a recent survey conducted by the Knight Errant, more than 57% of 461 student respondents indicated that they had felt pressured to dress a certain way for school. This fear of dressing wrong is valid, with 42% of students reporting that they’ve been judged for what they’ve worn.

Often, this judgment is subconscious. “I realize when someone doesn’t make a conscious effort to have their clothing reflect themselves. It’s not something I consciously do, but just when you see someone, your mind can jump to conclusions,” said senior Matt Arnason.

“I have nothing to wear!” Well, that’s probably not true, you don’t show up naked every day. Yet for many students, the decision of what—and who—to wear is a stressful part of their morning routine. “Sometimes [I get] stressed about what to wear. I can spend ten to fifteen minutes getting dressed,” said freshman Erin Krotz.

This dressing decision becomes even more stressful when shopping. Some students will spend the entirety of grandma’s birthday check on one overpriced cotton t-shirt, but others will buy seven identical copies of it from a less prestigious seller. For some the decision is clear—brand recognition is worth the price. “You can tell that people look at the brands of what everybody’s wearing,” said senior Taylor Everett, “some people seem to feel more confident if they wear expensive clothes.”

As the only non-uniformed Catholic prep school in the Twin Cities, BSM’s situation is markedly unique. “I see kids being judged for what they are wearing, every day,” said Ms. Andersen, “I think [there is] a brand culture at BSM.”

Lulu, Tommy, Polo, and Tory deck the halls with couture, the socially accepted version of walking around with price tags still on. “A lot of people show their money through their clothes,” said junior Anna DeGiulio.

Once students are finally done with stocking their wardrobes full of designer clothes, some  plan an agenda to make sure they don’t wear the same clothes more than once within a two-week span, or maybe give them a month rest before they can appear outside the house. “If you re-wear something, some people might be like, ‘Oh, will somebody notice I wore the same thing?’ Girls for sure won’t wear the same thing at least within a week,” said Everett.

For freshmen, BSM’s high standards of dressing for school can seem rather overwhelming. On the first day of school incoming students want to make a good impression in front of their new peers, and the thought of being left out because their clothes aren’t embroidered with a popular logo is unbearable. “In junior high it felt like it could be more casual, but this year I see more people and they’re more dressed up. They give you looks,” said freshman Stephanie Jenson.

Unless one either knows how to dress like a model without spending hundreds or doesn’t really care about what other people think, there’s a pressure to give in to the trend, which can cost thousands. “Clothes, it’s one of the things that we can do (within the dress code) to show ourselves, and it describes who we are. But there are certainly other people that just follow the general trend,” said Everett.

“I think that because of the demographic that makes up BSM that clothing and fashion and style all plays a bigger role. I think there’s like certain ideas that are automatically affiliated with us since we’re a private prep school that everyone is going to be put together,” said Arnason. 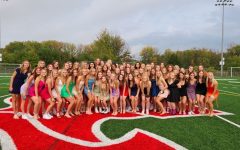 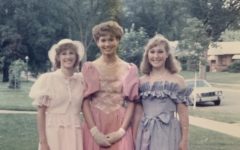 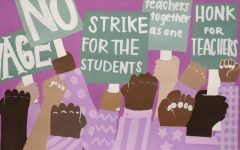