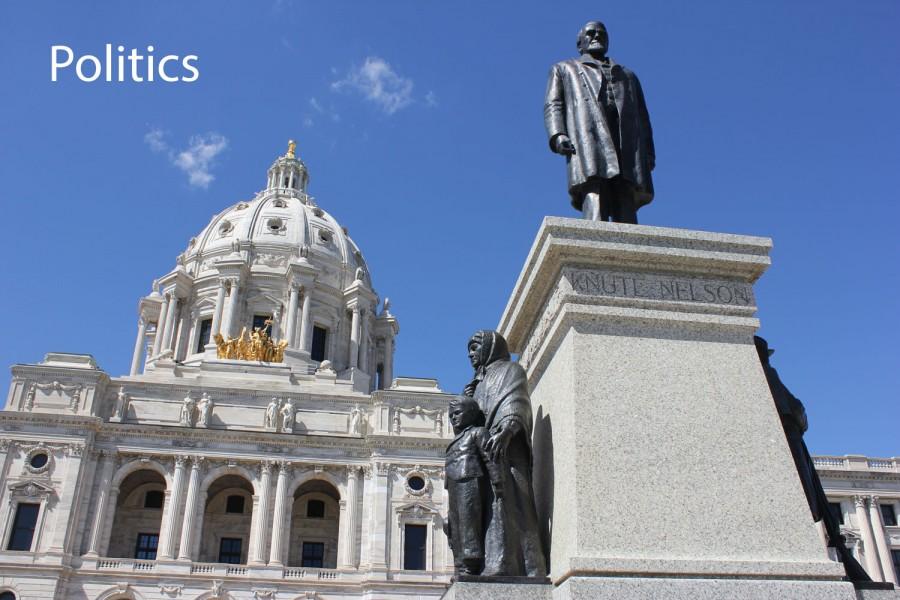 Local Politics isn’t just about the ideas and visions of the one person who is elected, and the Somali community is working to gain representation in Minnesota.

As the Somali community continues to grow in Minnesota, so too does their influence in Minnesota politics. In the last election cycle, Abdi Warsame, a former school board member in Minneapolis’ sixth ward decided to run for the highest office any Somali-American has ever held (Ahmed M. Hassan also ran for and won the city council seat in his hometown of Clarkston Georgia, making him equal to Council Member Warsame). “It really was a grassroots movement that we put together, with hundreds of volunteers working hard for the same goal––it was a well fought and successful campaign,” Council Member Warsame said.

Representing a Somali population for the first time brings about many challenges, but there is no doubt that some of the same energy used to get him elected will be transferred into the office he now holds. “As a council member, I will be focusing on the issues that are most important to Ward 6; these are basic issues like housing, employment, equal treatment (especially the police), among others, and I hope to be able to help make some of these changes during my time in office,” Warsame said. “I will fight for what I believe is right, even if there are other council members who disagree.”

The road to representation has not been an easy one to fight, either within the current confines or outside it, and many in the community feel that they are at a political crossroads. “There are some people in our community who I would call ‘gatekeepers’ or people who are trying to stop the progress we’ve made, and keep representation among a select few,” Omar said. “I don’t think that this is a healthy model––our community doesn’t thrive off of this sort of representation.”

This political rift took a drastic turn a few months ago at the DFL caucus for Cedar Riverside, a predominantly Somali community, when violence broke out ending in injuries to multiple people including Omar. “I think that there were a lot of people who were upset by some of the things I was saying, and were really just trying to enforce that gatekeeper like mentality,” Omar said. “We need to be open to these new ideas––other immigrant groups who’ve maintained this gatekeeper mentality have not prospered nor found their political voice.”

Prior to the last election cycle, the seeds for the Somali political movement had been sewn. Omar and a few others decided to form a PAC (Political Action Committee), called the New Americans PAC, “to engage, educate, inform, and effectively organize the Minnesota East Africans participation in the state and local political process, and in the belief that such participation empowers our communities and strengthens our future,” according to their Facebook page.

The PAC was extremely successful in the last election, winning all of their contested elections. “In the last cycle we contested six school board elections around Minneapolis and were able to win all six of them,” Omar said.

One of the original members of the PAC is Mohamud Noor, Board of Education Director for District 3 in Minneapolis, who is running for State Senate seat 60B against incumbent Senator Phyllis Kahn. “I am excited to be running for State Senator to represent the issues important to not only the Somali community, but also the entire district,” Noor said.

Noor is implementing many of the same techniques used by Council Member Warsame to run his campaign. “Our focus is on grassroots organizing––I want this to be a volunteer effort so that the people feel that this is their campaign too,” Noor said.

But local politics isn’t just about the ideas and visions of one person who is elected, but about the citizens who elect them. Therefore, ten years ago the Somali Benadiri Community of Minnesota decided to make a more permanent mark in the community, by helping those Somalis who were not already citizens begin the process. “We helped those who were sick to gain a waiver, provide transportation to the test, the materials necessary to prepare, as well as working with the government agencies themselves to make the process a smoother one,” Haji-Husein said.