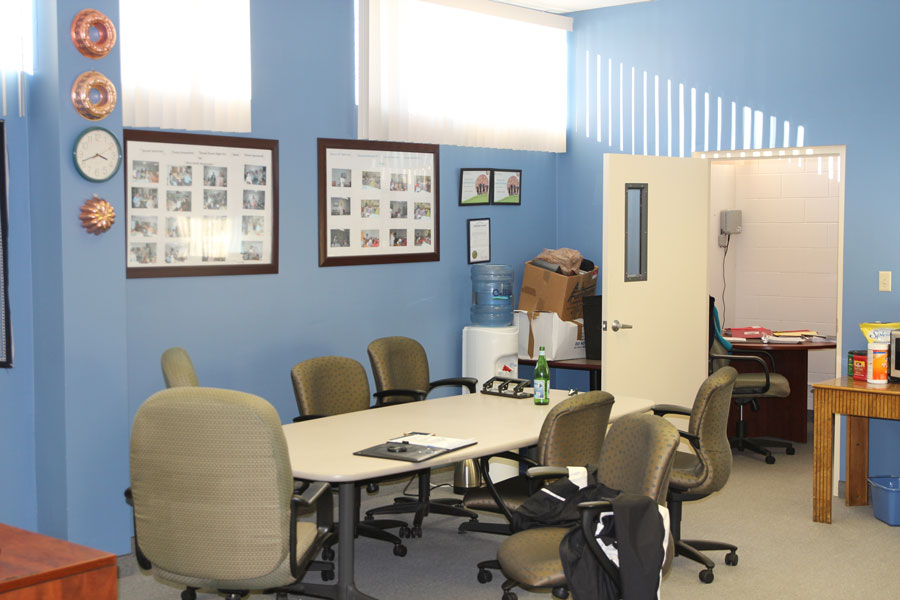 The Somali Parent Association is an organization devoted to helping close the education gap among Somali and East African students.

ELL, or English Language Learners, is a popular model for learning English in the United States for foreign born or non native speakers. Much of the Somali community works within the confines of this program in order to try adjust to the American education system. “We work a lot with ELL students in the Minneapolis system, working with the students, parents, and schools to bring these students back up to grade level,” Pickreign said.

The problem with these programs is in the implementation rather than the execution. “ELL classes can be both a blessing and a curse for Somali students,” Omar said, “because it’s great to be able to relate, but with more Somali students and teachers there is less English being spoken, and unfortunately more kids in ELL classes than there should be.”

“You have kids who are born here that are placed in ELL classes, and who spend their next seven years in ELL classes, which is a waste of potential from the student and resources from the district,” Omar said. “I was in a meeting once with State Senator Patricia Torres Ray who was saying this, and I was like finally this is how I feel!”

Omar knows both from first hand experience as a student as well as a parent. “I was living in North Dakota for a while with two of my children, and there it was much different than Minnesota because it was about whether the student spoke English and was from the US,” Omar said. “But when I moved back to Minnesota, I learned our state focused on where the parents were from and what language they spoke.”

“My children would come home and tell me that they had older kids in their classes and that they were stupid and couldn’t speak any English––they would tell me that they would have to help the teachers, and that they spoke better English than them,” Omar said. “It wasn’t until later that I realized they had been placed into an ELL class despite their native fluency with the language, and the lack of my approval––it made me so angry that they would take something so easy to them away and set them back like that simply because of who I was.” 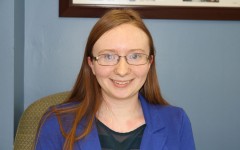 We take a two-pronged approach to the issue: we work with Somali parents as well as educators in the community and provide training on both sides, so that teachers can work more effectively with teachers who may not understand everything linguistically or culturally in the Somali community. And then we work with parents to help them learn how to help their kids at home and how to support them.”

This scenario is a common one in the Minneapolis Public School System because of the massive influx in foreign students over the past 20 years from many communities. “I had to sign a waiver in order to say that I didn’t want my child to be in an ELL class, and I did not even think to look for such a thing,” Omar said. “Imagine if you were a new immigrant, spoke little to no English, but were a concerned parent who wanted the best for your child––you would never know to look for this waiver that needs to be signed every single year.”

The “opt out” instead of “opt in” model currently in place hinders many students, like Omar’s children, who would be able to succeed if not systematically held back. “My daughter was a third grader reading at a sixth grade level, but yet they put her in an ELL class where she was supposed to learn colors,” Omar said.

Omar and others have received criticism for their lack of support for expansion to ELL classes, especially from within the Somali community. “People think that taking away ELL makes you a racist, but in fact, profiling these kids (and it doesn’t just happen to Somalis) is the racist part. Anyone without a parent from the states is thus classified as ELL, and now it’s up to the parents who don’t know to be looking for this waiver to sign it every single year. If you have multiple kids, they all have to do that too––it’s close to impossible,” Omar said.

The education gap between Somali and American students is still a wide one that is in need of fixing, but has been made a priority by many. “Our main goal is closing the education gap that currently exists,” Pickreign says. “We take a two-pronged approach to the issue: we work with Somali parents as well as educators in the community and provide training on both sides, so that teachers can work more effectively with teachers who may not understand everything linguistically or culturally in the Somali community. And then we work with parents to help them learn how to help their kids at home and how to support them.”

Clearly the problem exists thanks to multiple factors, but closing the gap is imperative for the Somali community. “We can and will succeed in America thanks to education. I know students who have gone from ELL to University––it is possible, and it will be the key to our success in America,” Haji-Husein said.