Jeff Jacobs, Mayor of St. Louis Park, believes this project is essential to the future of St. Louis Park. “The Southwest LRT is and always has been that it is the most important project in the last and the next 50 years in this town and will ensure St. Louis Park’s and the region’s economic relevance for the remainder of this century.  It is that important and that big a deal,” he said. 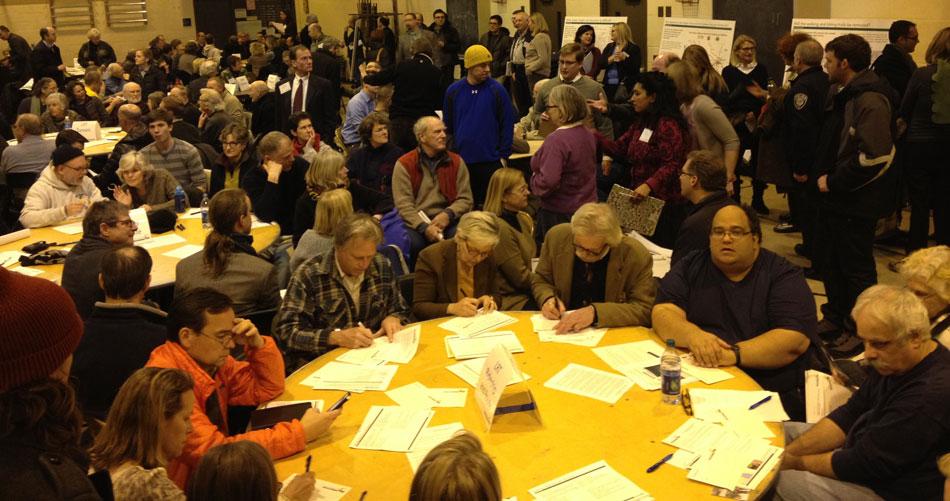 In the St. Louis Park portion of the project, running the light rail tracks could cause the freight trains in the city to have to be relocated. One proposal is to reroute the freight trains through the center of St. Louis Park, on elevated two-story beams. These beams would run through the playground at Park Spanish Immersion, and directly behind the bleachers of the football stadium at St. Louis Park High School. This would pose a number of obvious safety threats if anything was to go wrong with the train, such as a derailment. “There are significant safety issues in doing [the reroute] and even the railroad companies have indicated that they do not favor the reroute options for that very reason,” said St. Louis Park Mayor, Jeff Jacobs.

Safety in the Park, a grassroots, volunteer-based, neighborhood organization, is dedicated to ensuring a safe alternative solution to the proposed reroute through St. Louis Park. “For the last 4 years we have asked for the same thing:  The residents who would have to reside near re-routed freight must be as safe as the residents who currently reside near that freight.  In other words, distance from schools to freight must be the same, distance to single family homes must be the same, and so on,” said Jami LaPray, St. Louis Park resident, and Safety in the Park Co-Chair.

While safety is the prime concern of the City of St. Louis Park, a number of homes and properties would have to be removed in order to allow for the reroute. “A reroute would also likely entail demolishing 30-40 homes along the route,” said Mayor Jacobs.

The City of St. Louis Park does have an alternative to the proposed freight reroute––keeping the freight lines where they currently are in St. Louis Park, and co-locating the light rail alongside the freight, running it through a shallow underground tunnel in the Kenilworth corridor of Minneapolis. “The shallow tunnel option seems to us to be best and is less expensive, less impactful on nearby residents and businesses, and safer,” Mayor Jacobs said.

Minneapolis residents fear the noise and disruption that the light rail could potentially cause, as opposed to the infrequent freight trains that currently pass through the area. “A light rail going through the neighborhood 100 to 200 times per dayis drastically different than the infrequent freight trains using those tracks right now,” said Susan Eich, Minneapolis resident, and BSM parent. 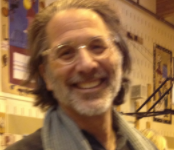 I’d like to see the deep tunnel option happen. It won’t disrupt our homes with noise, or cause other issues that other proposed options would cause…Why say an option isn’t feasible before it has been thoroughly investigated?”

Minneapolis residents like Eich also worry that the passing light rail could cause disruption to the serenity of the lakes in the area––a one of the city’s greatest assets. “Being someone who lives by Lake of the Isles, the lakes are the most used and valuable park in the city. Running light rail trains through there would drastically affect that,” she said.

The City of Minneapolis also has an extensive line of bike trails, which would be disrupted in a co-location of the freight rail and light rail. “The bike trails are really heavily used. Minneapolis is one of the largest biking cities in America. You’re talking about a city that has a great reputation for bike commuting and that being disrupted as well,” Eich said.

LaPray notes that there are potential solutions to the biking trails concern. “In London, they have elevated bike trails. That could be an asset to our lakes and biking system. But that hasn’t been thoroughly evaluated,” she said.

The elevated bike trails are not the only option that has yet to be thoroughly investigated. Minneapolis resident Stuart Chazen, alongside numerous other Minneapolis residents, would prefer a deep-tunnel co-location, instead of the currently proposed shallow tunnels. “I’d like to see the deep tunnel option happen. It won’t disrupt our homes with noise, or cause other issues that the shallow tunnels and other proposed options would cause. We need to look into all of the options, and this hasn’t really been looked into. Why say an option isn’t feasible before it has been thoroughly investigated?” he said. 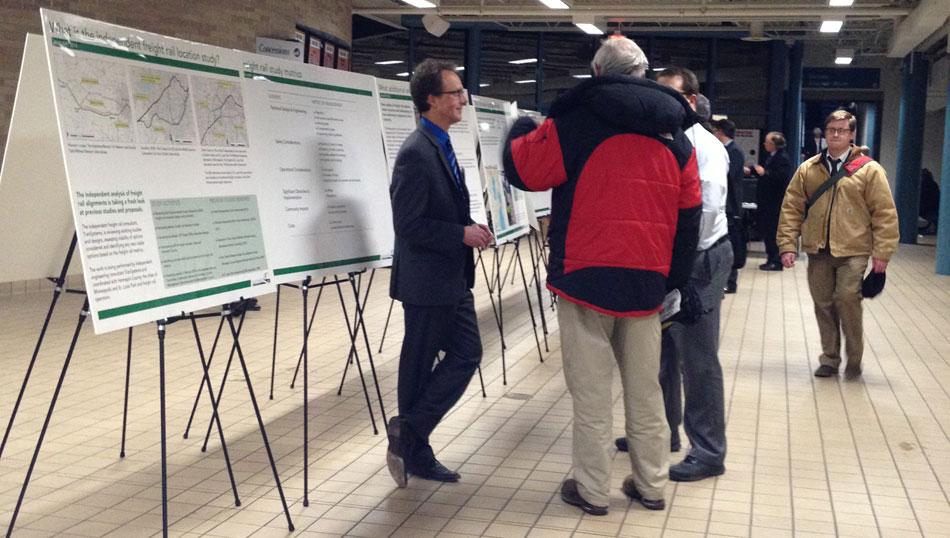 The Metropolitan Council, the driving force behind the project, sees the Southwest LRT as a major advancement for the Twin Cities. “The Southwest LRT is important to the future of our regional transit system. Transit is important in getting people to school, work, and other places. It would bring more people into the cities and out to the suburbs. Currently, 40% of the people downtown use Metro Transit. That number would increase with the Southwest LRT,” Salisbery said.

However, not all agree. “We currently live so close to the city that I am not sure how much the Kenwood neighborhood would benefit from this transit. We’re really talking about commuters who chose to live away from the cities benefitting off of the burden of people who live near the cities,” Eich said.

Projects like this aren’t economically feasible. They cost more than they collect––just look at the Hiawatha Line, or the Northstar Line.”

Supporters of the project argue that even though Kenwood residents may not benefit from the Southwest LRT, other Minneapolis residents would, particularly those in North Minneapolis. “Maybe the light rail won’t benefit the Kenwood neighborhood directly, but it will benefit Minneapolis. The last three stops are in North Minneapolis where it would be low income. It would be beneficial to allow them to get out to Eden Prairie so easily. For people who currently don’t have access to jobs in Eden Prairie, that access will be opened up,” LaPray said.

In turn, the cost is something else that must be considered. Critics such as a Mary O’Connor, treasurer of the Libertarian Party of Minnesota, see project as economically unfeasible. “Buses do just fine. It’s just another expense that we can’t afford,” she said.

LaPray, while opposing the freight reroute, makes it clear that Safety in the Park is not against the Southwest LRT. “I know we’ve been accused of trying to stop Southwest Light Rail. We just want to make sure the freight train re-route is equally safe for everyone in St. Louis Park as it is today,” she said.

Despite the multiple sides of the conflict, Mayor Jacobs tries to remain optimistic that the project will continue. “As much as I want SWLRT to go forward I wish I could give it a better than 50-50 chance of survival at this moment – that may change.  Each day frankly brings a different outlook on this whole scenario,” he said. 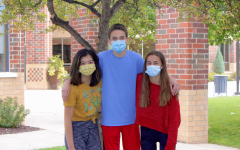 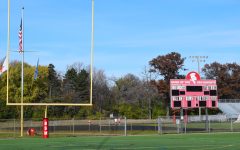 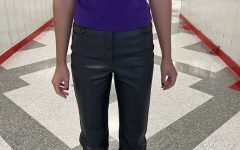 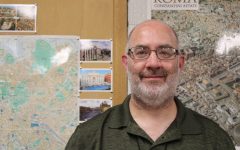 Long time NHS advisor will be passing on the torch 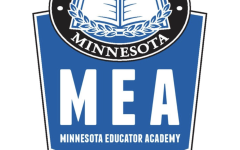 MEA, a Fall weekend unique to Minnesota, is here