Nordic teams rely on the experience of skilled veterans for success 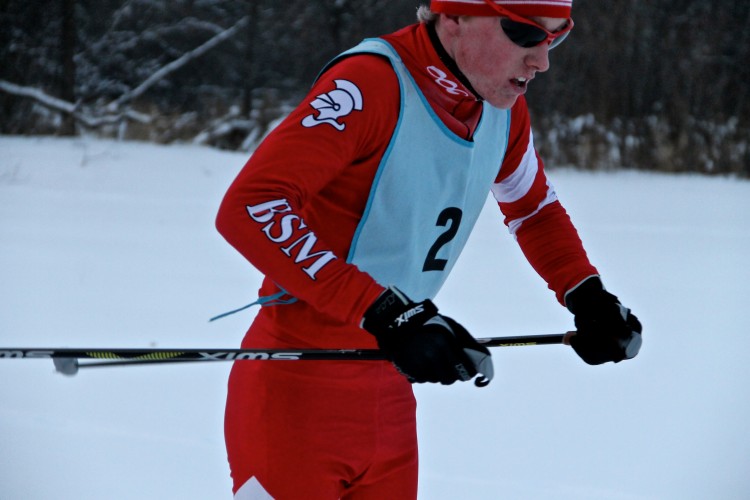 As the temperatures drop below freezing and snow covers the ground, the Benilde-St. Margaret’s Nordic Ski teams are looking forward to a strong season. With strong leadership at the top and a young core ready to develop themselves as varsity skiers, the teams are working together to ensure success.

The Nordic season officially began on in early November. “We usually have eight to ten meets before we have conference, sections, and then state up in Biwabik MN” said senior captain Andy Reiner. 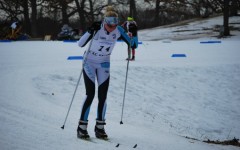 Coming off such a strong season, the team is relying on the experience and continuous improvement veterans. Both senior captains of the boys team believe that the next up and coming star of the team is sophomore Matt Paal. “[Paal] shown much improvement and I expect to see him near the top of the results in the next couple of years,” said Egger.

The girls nordic team also has a young squad, hoping for triumph beyond just this year. “Amanda Kautzer, a sophomore, has been skiing 4 years went to the Junior Olympics last year in skiing” said junior captain Rachel Conley.

The season is looks bright for the young Red Knight squad. With experience at the helm, and adamant young talent, the Red Knights have high expectations for the season as they pursue a conference title.