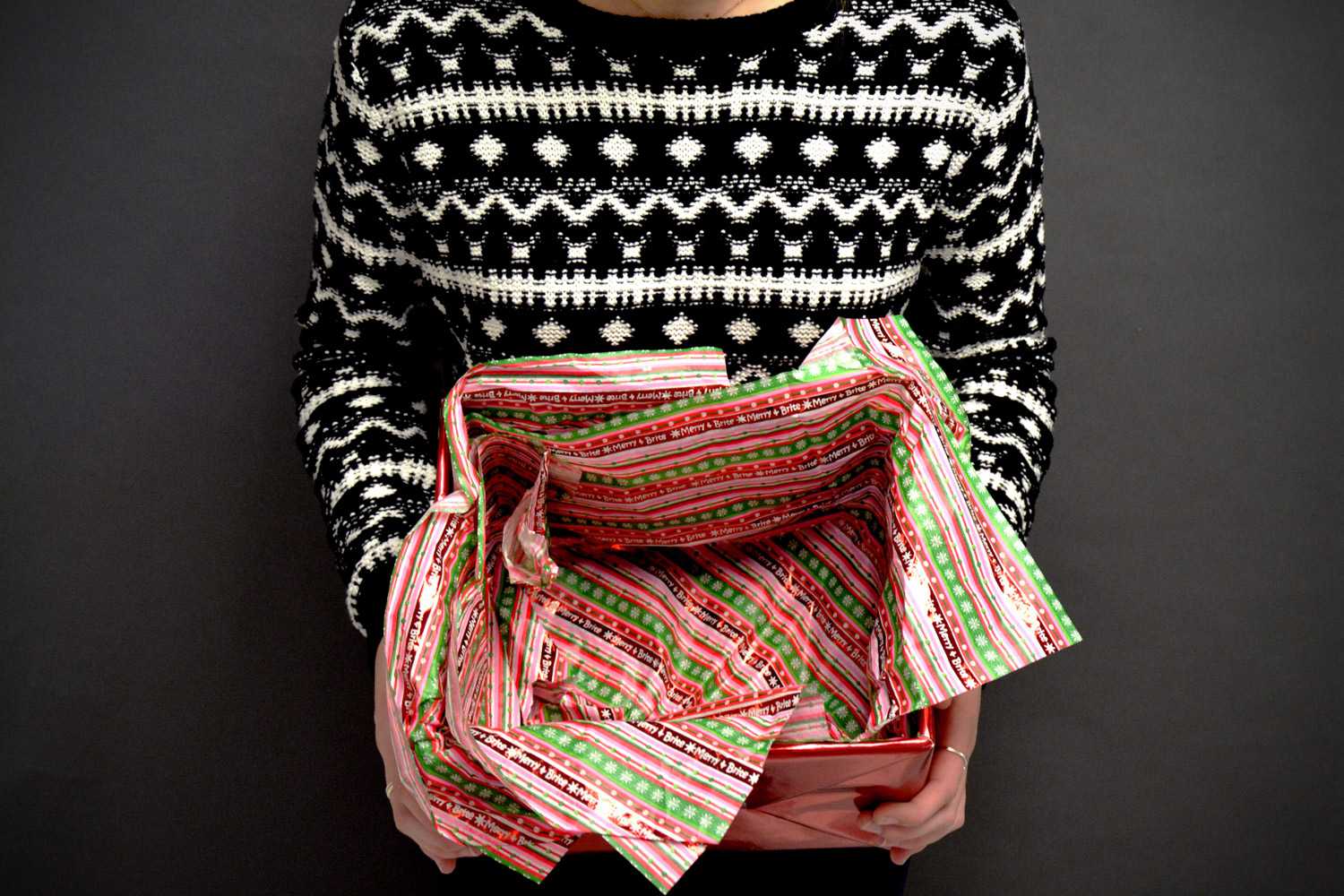 After weeks of planning and shopping, the back of Student Council homeroom showcases dozens of toys, heaps of clothing and sacks full of candy. On any previous year, this would have been a common sight in all BSM homerooms, not just Room 137. So why is the Student Council’s charity so radical? Because this year the annual Christmas Adopt-A-Family Program has been cancelled. 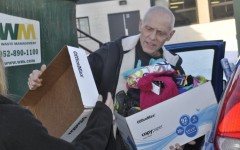 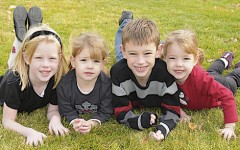 Previously, the Christmas Adopt-A-Family was a program wherein a few faculty members would look for families struggling to make ends meet or with complicating circumstances. Often the families had children with mental disabilities, one of the parents was somehow out of the picture, or they simply were in a disadvantageous financial situation. Each homeroom class was given a family and based on lists given by the family, the students would go out and purchase gifts for the family.

The initial news of the cancellation received mixed reactions from many of BSM’s faculty. “The spirit of camaraderie and goodwill engendered by the process of a homeroom sponsoring a family is totally wiped out by simply passing a basket asking to give money as they do at every other mass of the year. Doing the Christmas basket was something unique out of the year,” Mr. Tom Backen said.

Student Council advisor and homeroom teacher Ms. Katie McDonald had a similar response. “My personal response was I was sad to see it go because I feel like the Christmas Basket Program was such a huge part of the high school and what we do as far as giving back to the community…I just felt it was such a neat way for us to touch other families’ lives especially during the holidays,” Ms. McDonald said.

The stated goal of the cancellation was to emphasize the Christmas Mass’s Common Basket as the primary repository for the student body’s donations and to reduce the amount of grunt work for the homeroom teachers who were charged with supervising the donations. “We made the decision to move in a different direction…to take the Common Basket concept with which we are so familiar with and which has been very successful and to use this as our avenue to offer help at Christmas to those less fortunate in our community,” Campus Minister Mr. Mike Jeremiah said in an email distributed to faculty.

When the news hit the Student Council, the response was almost immediate. “I think we all were a little upset when we heard it was cancelled because it’s something that we as a homeroom really looked forward to,” Executive Vice President Carter Burn said.

The spirit of camaraderie and goodwill engendered by the process of a homeroom sponsoring a family is totally wiped out by simply passing a basket asking to give money.”

In fact many representatives wanted to reverse the school’s decision. “When I first shared the news with my homeroom quite a few kids seemed upset or mad. A couple of the kids in homeroom actually approached me and said we need to change this,” Ms. McDonald said.

The council quickly set about trying to organize their own Adopt-A-Family after receiving permission from the administration. “Most kids seemed initially upset but at the same time felt some sense of joy or relief in knowing that we were going to try and pursue to do it anyway.” Ms. McDonald said.

Despite the cancellation, students and faculty have been assured that the families that had been previously a part of the Adopt-A-Family Program will be transferred to another service-seeking community. “We were contacted by a parish in Lino Lakes which is beginning a program much like our Adopt-A-Family, asking for the details of how our program worked and how it was maintained. This parish has taken the families from the organizations we have helped in the past and has assured us that these families will be well taken care of,” Mr. Jeremiah said. 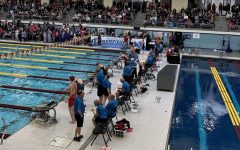 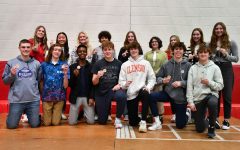 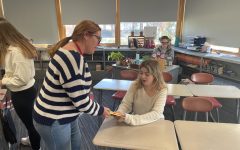 The New In-Class Food Ban is a Huge Miss 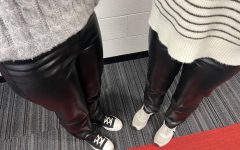 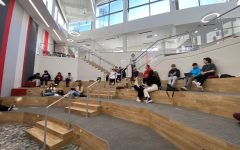 What really goes on during homeroom? 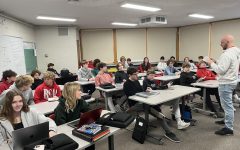 New Schedule one year in: How are people feeling? 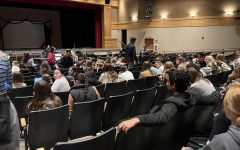 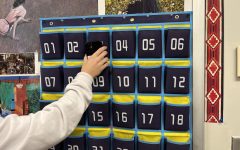 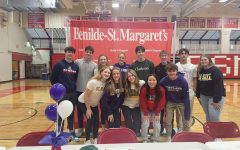