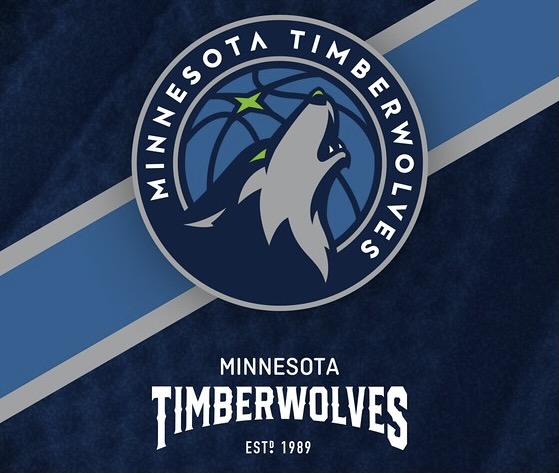 Timberwolves face off against the grizzlies in a highly anticipated series

I think this year’s team is unlike any other Timberwolves team I have watched in my lifetime. There is one reason and one reason only that the Timberwolves have had success this season, and that reason is Patrick Beverly. Patrick Beverly is the best offseason acquisition the team has made in a long time. He brings so much energy and effort to the team, which inspires the other guys on the team to match his playing style. Another guy that doesn’t get enough recognition on the team is Jarred Vanderbilt (VANDO). Vando rebounds the ball better than anyone else on the team, as well as bringing great athleticism with his 6’9 frame. Vanderbilt has been matched up against the opposing team’s best player all season and worked super hard.

I really like our matchup against Memphis, which starts this Saturday at 2:30 P.M ET.  Many people say the Timberwolves don’t have enough experience in the playoffs, but looking at the Grizzlies, they are not much better. Grizzlies star Ja Morant is a freak athlete that has made major jumps every year he has been in the league. I also think that Anthony Edwards has a chance to dominate this matchup due to the lack of defense that the Grizzlies have to offer against him. The Grizzlies are a good defensive team but that comes from the interior, including Steven Adams and Jaren Jackson Jr.

While watching the Play-In game I noticed the energy that was in Target Center and I don’t think the Grizzlies will be able to compete in Minneapolis. The crowd was so loud and so hostile that it boosts the Timberwolves energy so much. From personal experience, having people behind you makes you play so much harder.

I believe this series will bring down the bench players which worries me a little bit. The Timberwolves main bench players consists of Malik Beasley, Taurean Prince, and Naz Reid. If Malik can shoot the 3-pointer well, (which he has as of late) I think our bench unit will be fine, but otherwise we might struggle. Hopefully our three stars D’Angelo Russell, Karl Anthony-Towns, and Anthony Edwards will show out against the Grizzlies starting lineup.

With that being said I think the Timberwolves are going to win the series in 6 games 4-2.