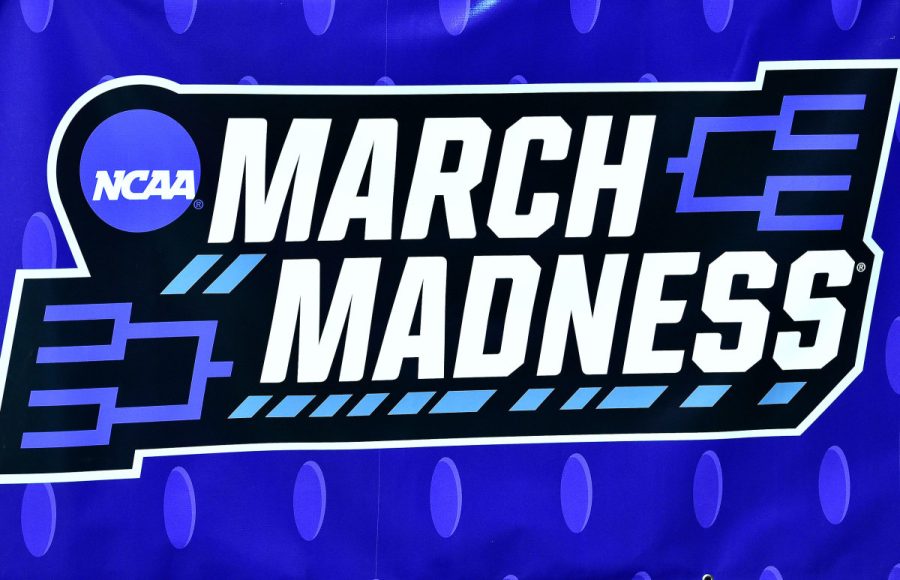 Both of these teams are very talented and both teams have had to play tough opponents to be in the NCAA Tournament Championship. They have had to battle back and forth in the tournament to be in the place they are.

The Kansas Jayhawks are coached by a good coach named Bill Self. The team is led by Forward David McCormack and Gard Ochai Agbaji. They both have been playing really well late in the season.

The North Carolina Tar Heels are coached by Hubert Davis. Hubert Davis is in his first year as a head coach and has done a really good job. The team is led by Forward Brady Manek, center Armando Bacot, and forward Leaky Black. Two players that had really good games for them last game are players RJ Davis and Caleb Love.

North Carolina has won five straight games. They are looking to keep that up against Kansas. They will also want revenge because of losing in the second round of the ACC Tournament to Virginia Tech, so getting to where they are, they are going to want to win the NCAA Tournament Championship.

In my opinion, I have North Carolina winning this game. I like the roster and I just feel overall they have better players than Kansas. Another thing is that in this tournament, in my opinion, I feel they have had to play better opponents than Kansas and are more battle-tested. North Carolina is the number eight seed compared to Kansas, the number one seed, so definitely the schedule in the tournament has been harder for them.

In my opinion, I have Kansas losing. I just feel like their roster is not as dominant and well known as North Carolina. They do have a good team and a good program, so it will be a good game, they will just not be able to get the win.