CLB: an unmatched blend of art and talent 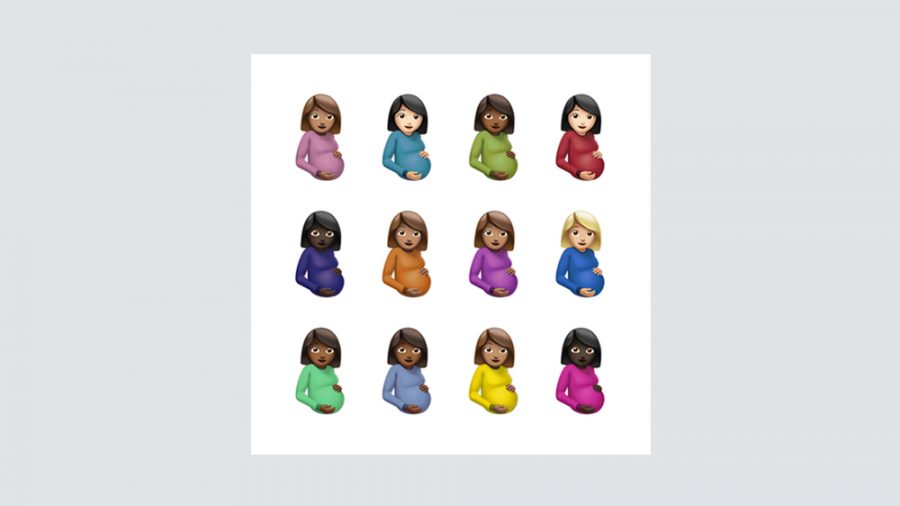 With the album cover alone, CLB attracts a powerful fanbase.

Drake’s Certified Lover Boy proved once again why he holds the throne as King of the rap game. His 21 song tracklist broke the internet when he dropped it September 3rd at 2:00 A.M, but fans stayed up late into the night when they found out he would be releasing when his OVO team hacked into the ESPN television program for five seconds to announce the drop of the album. Fans were then ready for the release, and it showed by breaking multiple opening day records. Starting on Apple Music, the album broke the opening day record for most streamed album of all time on its opening day, breaking Drake’s own previous record in 2018 from his album Scorpion.

While Kanye did a good job of bringing a variety of different sounds and beats on his album along with solid features, Drake’s beats, lyrics, and features combine to make an even better album. Kanye left his fans in disarray for weeks on end anticipating the drop, and the build up got so big that in my opinion, the album did not live up to Kanye expectations compared to his previous albums. Drake however, did not miss a beat. He shows with songs like his opening song “Champagne Poetry,” that he still can provide top tier lyrics more than a decade into his career, making fans decipher and ponder the deep meaningful lyrics. Drake dives in on his beef with Kanye throughout the album, such as when he sings, “Give that address to your driver, make it your destination.” This is referring to how Kanye leaked Drake’s house address on twitter. Each beat is unique and no song sounds the same at all. A lot of Drake’s features on his album overlap with the ones on Donda’s, but I think the names on Drake’s are slightly better and the features sounded better on Certified Lover Boy. Some of the biggest names in the rap game provide stellar verses that take songs to the next level. Lil Baby, Jay-Z, Lil Wayne, Future, Young Thug, Travis Scott, Lil Durk, and more made this album an all time classic.

The rap game has been split into two ever since the two albums have come out side by side, and instead of people usually being able to enjoy both artists, it now seems like you are either Team Drake or Team Kanye. Regardless of which side you choose, Drake said it himself in his song on the album “ No Friends in the Industry”, when he says “ Let’s make this about the numbers all I know.” He is referring to the charts and the statistics when comparing the two albums. Certified Lover Boy out-streamed all of Donda in just three days after it was released, and Donda had already been out for a while. CLB reached over 1 billion streams in the first week. On Spotify right now, Drake currently holds every song numbers 1-11 in the top 50 songs in the US. That is unheard of to have all 11 songs being the most streamed in the US this long after the release of the album, and Kanye has not come close to touching those numbers with Donda. “Girls want Girls,” “Way 2 Sexy,” and “Fair Trade” are the top three songs in the world.