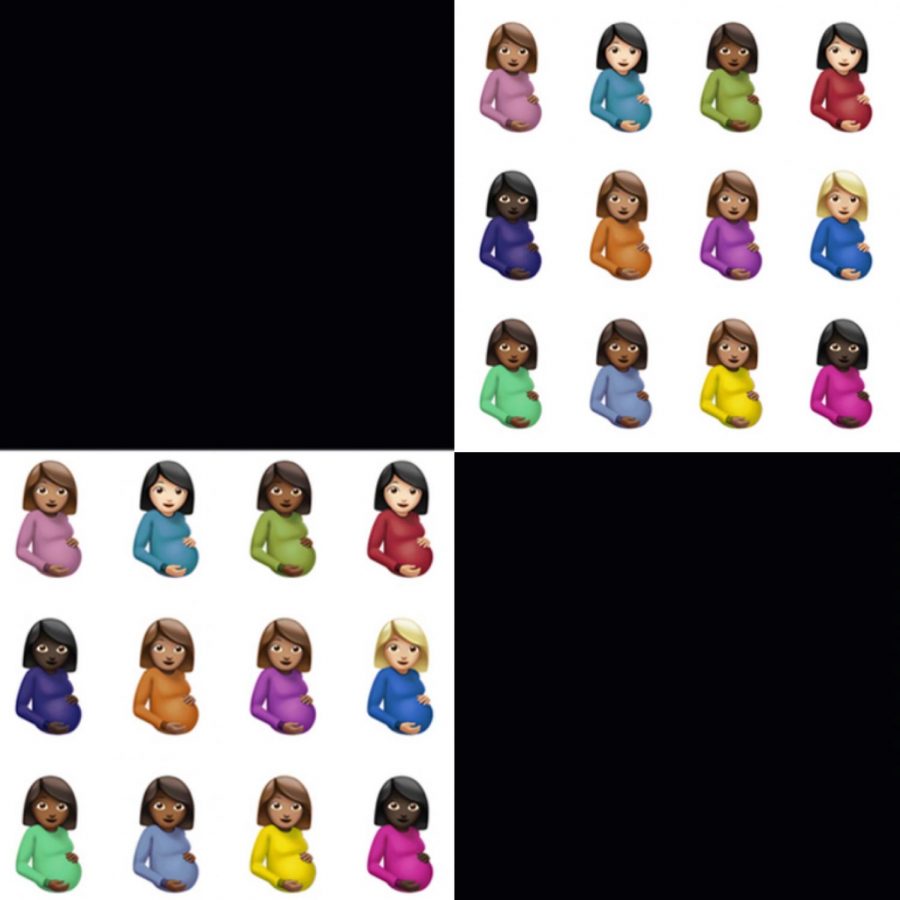 When Kanye West or Drake drop an album, it is a cultural earthquake that draws attention from millions across the globe, from the most die-hard fans to casual music/rap listeners. For two artists of such magnitudes to drop albums within a week of each other is an unheard of occurrence, but with Kanye and Drake battling for the top spot among current hip hop artists, and furthered by their current beef outside of rap, Donda by Kanye West and Certified Lover Boy were dropped August 29th and September 3rd respectively. With the clashing artists attracting such a huge part of the music world, fan bases consequently compared both albums which has since sparked an unresolved debate surrounding the two popular albums. Knight Errant writers were divided as well, with Sam Best supporting Drake’s Certified Lover Boy and Brady Wine believing that Kanye’s Donda was the stronger project.