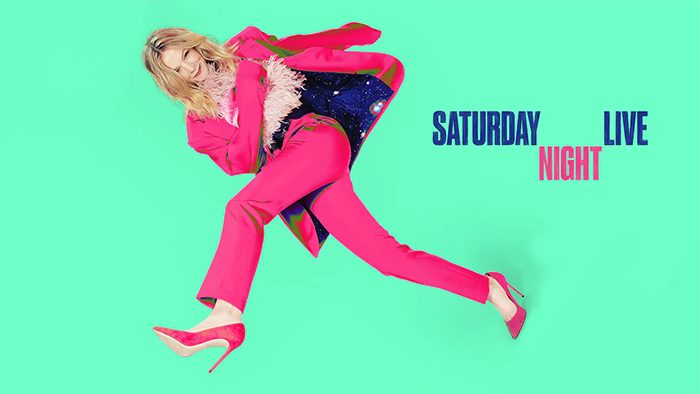 Carey Mulligan hosts SNL for the first time and does a phenomenal job.

Saturday Night Live was back for another week full of new sketches and more laughs with host Carey Mulligan and musical guest Kid Cudi. This episode might have been one of my favorites of the whole season. Between the Timothée Chalamet cameo and Kid Cudi’s performances, it was hard to find myself bored at any point throughout the hour and a half-long episode.

This was Carey Mulligan’s first time ever hosting SNL, and I would like to say, she did an amazing job. I did not know much about her going into the episode other than the fact that she played Daisy in “The Great Gatsby.” I was pleasantly surprised at how she handled her first time ever hosting. Her husband, Marcus Mumford of Mumford and Sons, even made a guest appearance during the monologue.
Favorite Sketch:

My favorite sketch of the night had to be “Weird Little Flute.” Reason being: two of my favorite SNL cast members and two of my favorite people ever were a part of it. The fact that Timothée Chalamet made an appearance really just put me over the edge. I screamed. I was beyond thrilled to see Pete Davidson, Timothée Chalamet, Chris Redd, and Kid Cudi in one sketch together. Although this sketch was kind of stupid, I still really enjoyed it. Pete Davidson and Timothée Chalamet are two of my favorite humans, and I missed seeing them together since the last time we did see them together was Chalamet’s last SNL appearance in December. The sketch is really just a music video for a rap about flutes which ends up just being in the heads of Davidson, Redd, and Mescudi (Kid Cudi). It was funny seeing some of my idols rap about flutes, but I really enjoyed it. Also, let me just say, Chris Redd does not get enough credit. He is one of the funniest cast members, and he deserves more.
Least Favorite Sketch:

My least favorite sketch of the night was probably “The War in Words: Bertie and Mary.” Although I said I did not get bored during this episode, this was probably the sketch where I kept catching myself looking at my phone or focusing on other things. I didn’t quite understand the point, and I did not find it very funny. Do not get me wrong, I love Mikey Day, and Carey Mulligan did a great job, but I think they could have done something else with it. There is always that one sketch that I never catch myself loving and that was this one.
Weekend Update:

Overall, I was not disappointed with this week’s Weekend Update. I always love them, and it is the part of the show I look forward to the most, but they can sometimes be a little boring or the jokes just are not that funny or are taken a bit too far. I think Colin Jost and Michael Che did an amazing job this week though. I think the funniest part of the Update was when Beck Bennett and Chris Redd played Bruce Springsteen and Barack Obama. I don’t think they could have chosen better people to play these parts. Some of the other jokes during Weekend Update were a bit far fetched, I’m not going to lie. Overall, it was a pretty good week for the Update, and I was not disappointed.
Kid Cudi:

Kid Cudi did an amazing job being the musical guest this week. I’m a big fan of Kid Cudi in general, and it’s always fun when one of your favorite artists is the musical guest. Ok, I obviously have to talk about the fact that Kid Cudi wore a dress. I honestly think this was such a statement, and he looked phenomenal. His dress was a tribute to Kurt Cobain, which was also very iconic. Overall, he did an amazing job with both performances, and I really enjoyed both.