Despite Covid, 2020 still had some positive aspects 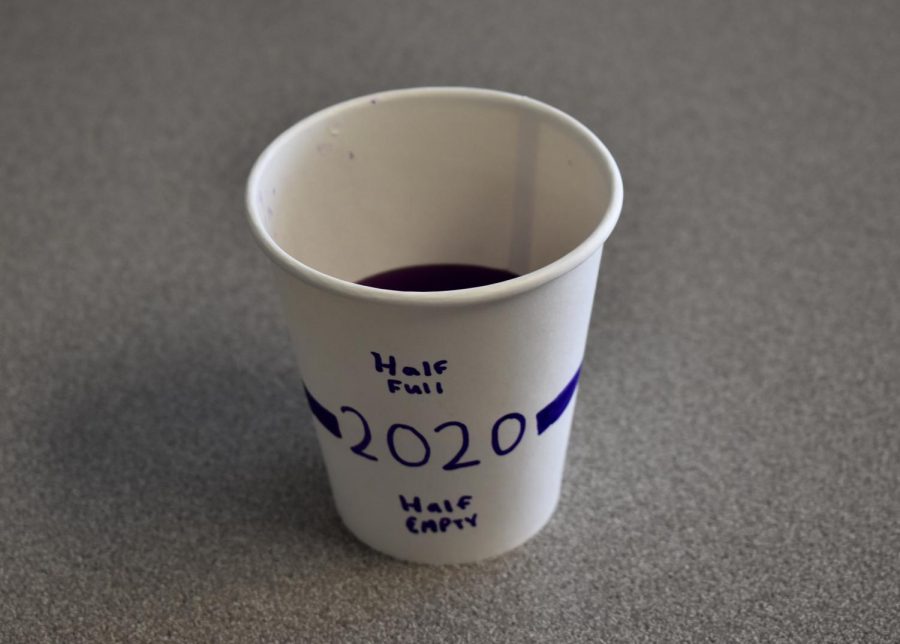 2020 has been a nightmare. From its dawn with the COVID pandemic to its conclusion with a contentious presidential election, few days passed without unrest. However, there were certainly positive aspects of the year. Here is an optimistic view of 2020 as a glass half full.

Family Bonding
A large part of the worldwide state of lockdown was that households were together for long periods of time–for better or worse. With the closings of school, work, restaurants, and many other destinations, families were forced to spend their days together. For those who were unable to see the good in this situation, being cooped up with the whole family for months on end served only to strike a divide in their relationships. However, many families were able to connect on a level impossible before this forced union. Increased conversations, meals enjoyed together, and family game nights strengthened many relationships among families.

Vaccine Advancements
Once the COVID pandemic began, one of the most pertinent questions has been: “how long until we have a vaccine?” The answer to this question was vague initially; under normal circumstances the average vaccine takes 5-10 years to develop, test, and distribute. In the case of COVID, 5-10 years before a vaccine would likely mean millions of deaths and unimaginable economic losses. However, due to the diligence of scientists across the globe and the use of a different type of vaccine, mRNA, two different companies made vaccines available to portions of the public in well under a year. This accomplishment is not only important to the global recovery prognosis from COVID, but future infectious diseases.

Pet Adoption
During the prolonged periods of time spent at home, many individuals and families felt the longing for a new furry companion. Many turned to animal shelters to find a pet with whom to spend their time in quarantine. As the result is grim for animals who are unable to be placed in homes, this uptick in pet adoptions has saved countless animals from euthanasia. Some pet shelters have reported as much as 100% increases in adoptions this year over 2019. Although it may have been a rough year for mankind, it was not so for man’s best friend!

The 2020 presidential election was, as has been the theme for the past several elections, brutal. Insults, tweets, and controversy seemed to rule. However, although not nearly as publicized, what really ruled this year was the strength of our democracy. A presidency that is designed to be representative of the people was decided by the most people ever. Atop the list of high percentages of voter turnout was Minnesota, with 74% of the voting eligible population choosing to vote. Nationally, as well, the amount of people showing up to vote topped historical lists.