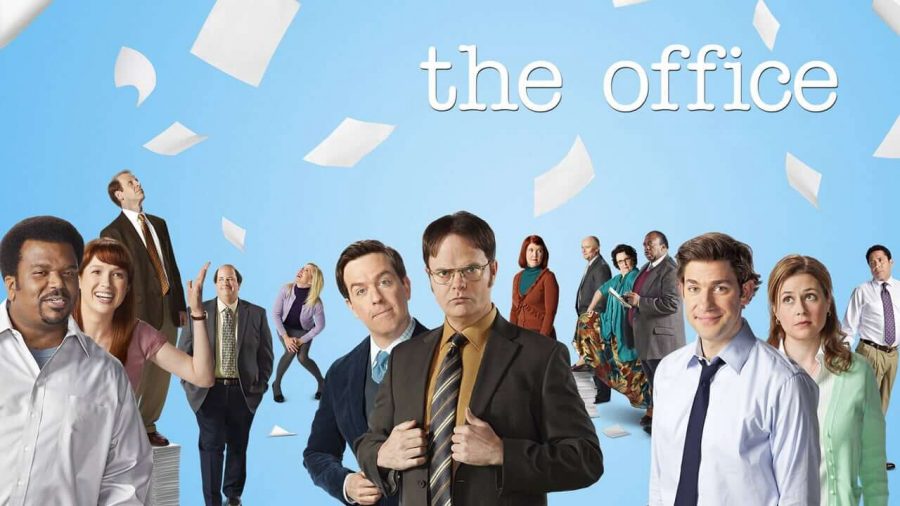 The Office, Netflix, NBC, Fair Use

The Office is a fun show to watch casually.

Vampire Diaries first came out in 2009 and stopped filming in 2017, but people still watch this TV show to this day. It is about supernatural characters and how a girl named Elena (Nina Dobrev), who lost her parents, meets a boy named Stefan (Paul Wesley), who is a vampire. When Stefan’s brother comes into town it eventually creates a love triangle. They both fight for Elena and keep her safe from all of the other supernatural characters like witches and werewolves that try to cause problems in their town. As the show goes on, Elena continues to lose people that she loves from the supernatural characters. Vampire Diaries is one of my favorite shows because it has a lot of drama and action.

Grey’s Anatomy is a show about young doctor Meredith Grey (Ellen Pompeo) and her colleagues. The main characters start off as interns, but as the show goes on they move up to higher positions. The show is a medical drama that takes place in Seattle Grace Hospital. It is about surgeons and their dramatic, fast-paced lives. Most of the surgeons end up dating other surgeons which take a huge part of the drama in the show, and the rest of the drama comes from the conflicts between friends and colleagues. Grey’s Anatomy overall is a good show but can get boring sometimes because the setting is basically the same in every episode.

Criminal Minds is a show about an FBI squad who take on the mission of trying to find the country’s most twisted criminals. Throughout each episode, the FBI squad brings their high skilled profiling, computer skills, and genius ideas to analyze and capture the criminal. The episodes have graphic content sometimes because it is a show about kidnappers abusing and hurting the people they caught. Each episode usually ends with the FBI capturing the criminal. Each episode is different so you never have to watch them in order to understand. Criminal Minds is another one of my favorite shows because it has a lot of action in it and it can get pretty scary.

Outer Banks is a show about teenagers who live on an Island and are searching for legendary treasure. The teenagers are split into two groups: the Pogues and the Kooks. The Kooks are the teenagers with lots of money, the Pogues are the ones with little money and have high work ethic. A group of kids who are part of the Pogues go on a hunt to find treasure. While on the hunt they run into a variety of problems. A girl from the Kooks ends up falling in love with a Pogue, which causes a lot of problems with her friends and family because they disapprove of the relationship. Outer Banks is a good show to binge watch towards the end of the show because that is when all of the suspense starts to happen. The beginning can be really boring because it starts off really slow.

The Office is a sitcom TV show that aired from 2005 until 2013. It is about a group of colleagues who all have wild contrasting personalities. Each episode is about different work problems that come into their lives and how they handle the problem, and the drama in the workspace. What makes it so funny is their questionable approach to solving the problems that come up in their life. I was never that interested in The Office just because it isn’t a show I could really get hooked on, but it is a funny show to casually watch when I watch something simple.