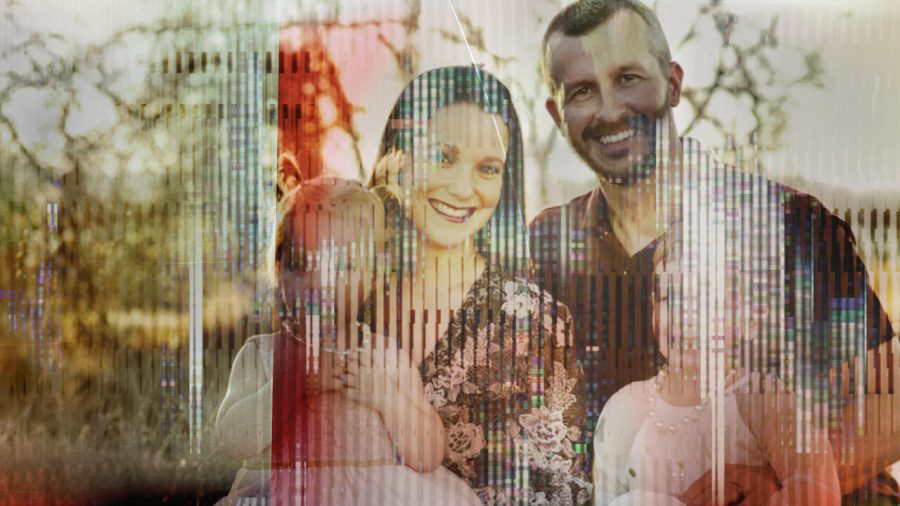 The Family Next Door, Netflix, Fair Use

The Family Next Door may not be a traditional Halloween film, but it is a very intriguing, scary and emotional story.

American Murder: The Family Next Door

This documentary was released Sep. 16, 2020, but the events of the film actually happened on Aug. 13, 2018, in Frederick, Colorado. This is the sad true story about a man (Chris Watts) killing his pregnant wife (Shanann Watts) of eight years and killing his two daughters, youngest (Celeste) and four-year-old (Bella). He finally pled guilty on Nov. 6, 2018.

I think it was a very intriguing story but a very scary and emotional one, too.  This is not explicitly a Halloween film, but I believe it should be a popular one around Halloween because it was on the news multiple times and it is a murder story. This movie is well put together, easy to follow along, and not confusing. I think it makes you change perspective about people, too. For me, it changed my perspective on Watts because I did not know he could hide his emotions and the terrible thing he did so easily. It also shocked me how people can turn on their family