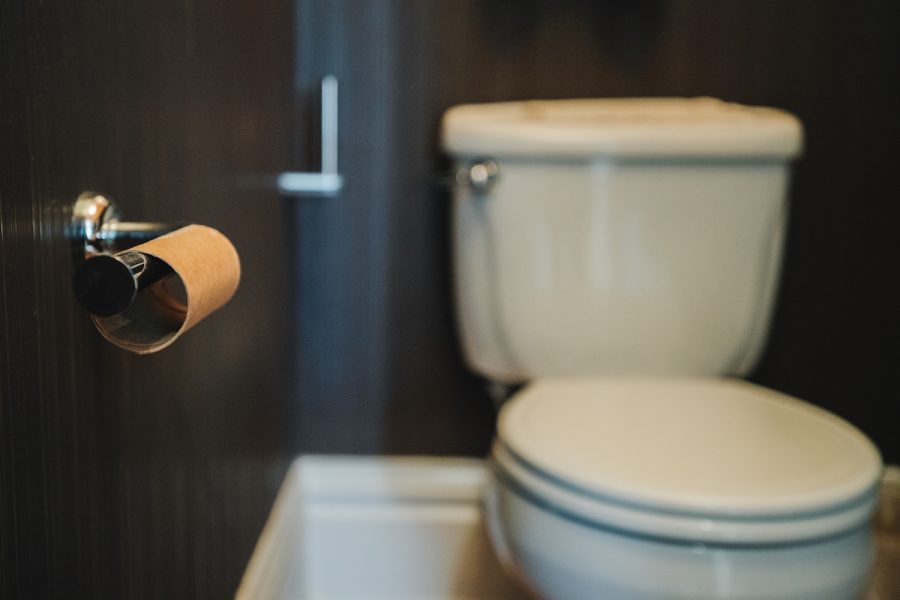 People across the state have been hoarding toilet paper, leaving some empty handed.

With the recent events pertaining to the COVID-19 outbreak, our country has come upon a new currency. Previously, toilet paper was an after-thought used only in the bathroom. In recent weeks, people have begun bargaining with the two-ply paper.

People have been hoarding toilet paper for a couple of months now. The hoarders have received plenty of harsh criticism and the public is wondering: how many times are they really using the bathroom? Previously seeming to be selfish, the hoarders of the toilet paper are now considered investors. The investors have bought out many of the grocery stores’ supply of toilet paper. This is where the profit comes in. These investors are gouging the public over eBay, charging $300 for a pack of toilet paper. So you tell me, selfish or idealist?

Many people believe that foreboding newscasts are prompting this mass hysteria. Toilet paper sales in the month of March were up more than 200%. Proctor and Gamble (PnG) has seen it’s stock up 1.7% in the past month while the market average is down 20%. PnG is known for its household goods, and especially toilet paper. The smart people who weren’t willing to pay $300 for a pack of TP have started to buy bidets, an alternative to toilet paper popular in almost every part of the world except for the United States. Tushy, a bidet-making company, has reported their sales up ten times more than in February.

The major rush to the supermarkets for toilet paper has caused immediate action of rationing. The new limits are as follows: one package of toilet paper per customer. Despite the mass toilet paper lust, retailers still can’t find buyers for those one-ply, sandpaper rolls that they use in hotels.