What is “Minnesota Nice”? 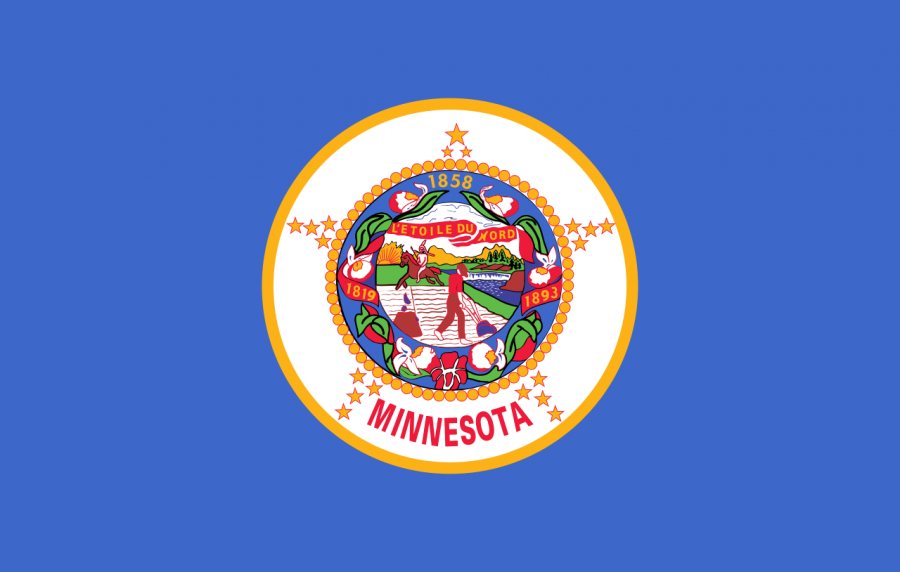 Minnesotans have a certain reputation for being "Minnesota Nice", but is that really kindness, or brutal passive-aggressiveness?

Moving to Minnesota can already be tough with all the strange weather, but it’s made much harder by just how strange our personalities are. We’re known for “Minnesota Nice,” but all that really is thinly-veiled passive-aggressiveness and an aversion to open conflict.

I’ve lived here all my life and traveled around the states, and can say with certainty that Minnesotans are the most passive-aggressive people in the entire United States of America. Very rarely will one ever find themselves in open conflict with someone in public, but that doesn’t mean that there isn’t a conflict. Most of the time both parties will be smiling and taking the blame all the way through, but doing so in an extremely condescending manner. This behavior is almost completely unique to Minnesota. Strangers will rarely even say hello or engage in conversation with you when outside, but in places like California or New York I’ve had more conversations with random people than I ever have in Minnesota. Self-deprecation and restraint is also fairly common in Minnesota. Many prefer to say things like ‘not too bad’ when they’re actually having a pretty bad day or undervalue themselves when talking to others. This kind of behavior can be confusing, especially to those who haven’t grown up here.

Maybe it’s just a case of turning into what people say you are, or just our cold climate but Minnesota is certainly an interesting state as far as our collective personality goes. Maybe it has something to do with growing up around people with similar personality traits, but according to people from outside the state, we are very hard to become friends with. It’s not that we have an icy personality, just one that’s hard to figure out.