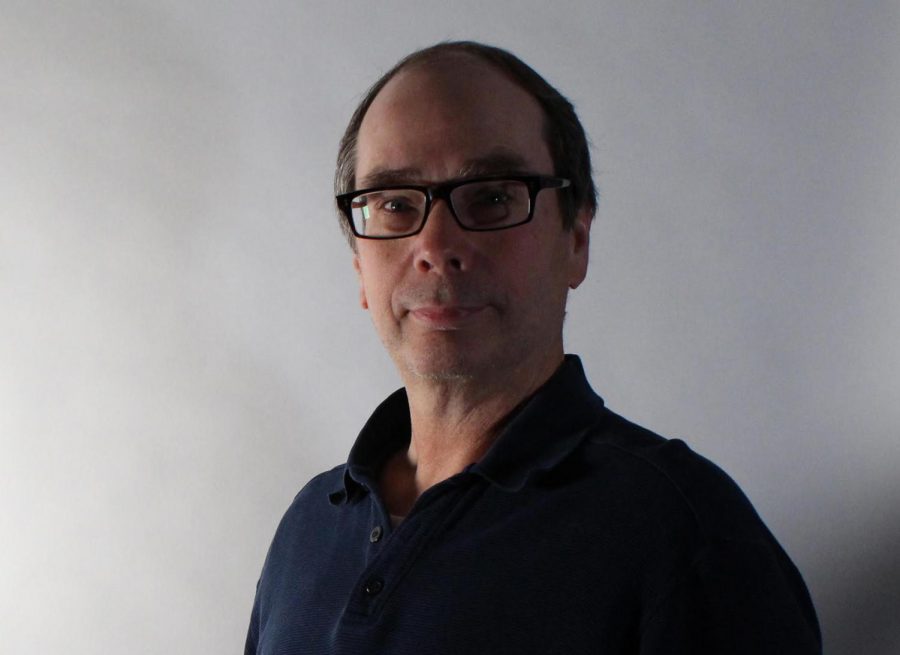 Pat Krieger was the co-head coach of BSM’s varsity football team for twelve years, retiring after the 2016 season. Krieger led the team to the 2016 state championship where they narrowly defeated Winona to become football state champions. After the championship, Krieger retired from his position as co-head coach. “I was doing it for a long time… and it seemed like a good time to step down,” Krieger said.

I was doing it for a long time… and it seemed like a good time to step down.”

While Krieger enjoyed his time coaching the team, he doesn’t regret his decision to step down. He misses leading the players through games and practices, but he appreciates all of his newly found free time. Krieger also finds his life to be much less stressful without his coaching duties draining his time and effort, as he can focus more on teaching business classes at BSM. Also, with a much more flexible schedule, Krieger is able to do more things on his own time without having extra athletic obligations. “My schedule is pretty open now, so I’m home earlier, I can do things around the house, exercise, things like that,” Krieger said.

Even though Krieger retired in 2016, his former co-head coach John Hanks convinced him to return and coach the team part-time in 2018. For the last two seasons, Krieger has led the team’s offensive line, devising plays and choosing when to use them during a game. Coaching part-time has provided a nice balance for Krieger. He’s happy to be back on the field instructing players, but he’s also grateful to have more free time than he did as a head coach. “At this point in my life, I’m at a good point. I’m staying involved and connected to the game part-time,” Krieger said.