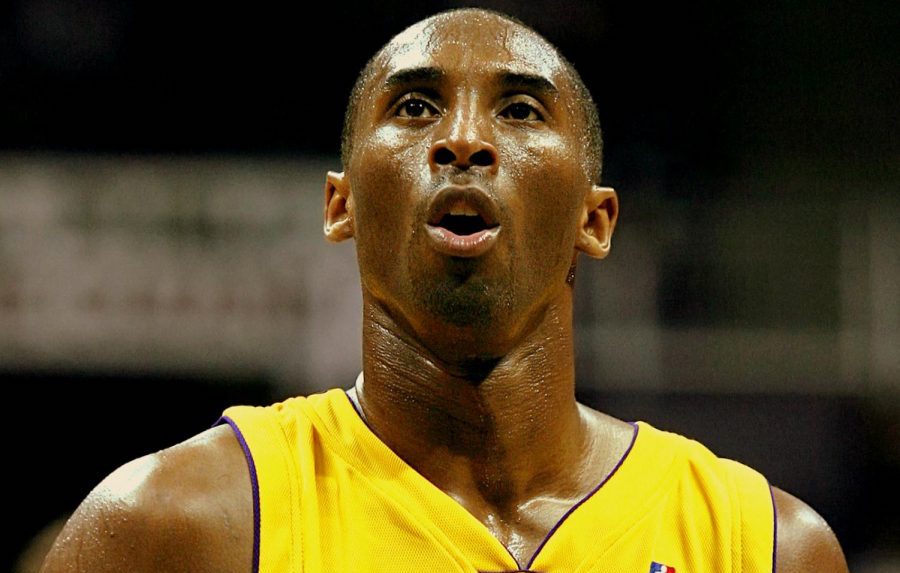 On Sunday, January 26, basketball legend Kobe Bryant and 8 others––including his 13-year-old daughter Gianna––passed away following a helicopter crash into the hills of Orange County, California.

Within hours after the tragedy, social media was blowing up: tweets, posts, snaps were being sent around, all speculating what had happened. News outlets were competing with one another to break the story first. No one could believe it. Bryant was untouchable. The Black Mamba could not simply die, he would go on his terms. Everyone was in shock: no one could accept Kobe Bryant was gone.

Bryant was more than just an athlete. He was a father of four girls, an investor in companies, even an Academy Award winning filmmaker. No matter what, he was going to work hard and be the best at what he did. He carried this mindset throughout his life, constantly acting as if he had accomplished nothing, that he was nothing, in order to fuel his work to become the best. This work ethic is what inspired so many of his fans, especially those at BSM. “Kobe taught me that in order to get what you want or to be the best; you have to make sure no one is working harder than you,” junior basketball player Noah Allen said.

In his 20 years in the NBA, Bryant won five NBA championships, 18 All-Star Selections, and an MVP award. Even after retiring, he continued to be active in the basketball world. He became an advocate for youth sports, especially women’s basketball, as his daughter Gianna was a big fan and player of the game. He continued to support players around the NBA and people around the world, consistently reaching out and providing motivation during times of struggle. He even became involved in film, winning an Academy Award for a short film he produced titled “Dear Basketball.” Many non-basketball players felt Kobe’s impact through other means than sports. Those who watched him growing up saw his influence on the world around him, not just basketball. “It was cool to see a player with a life outside of basketball that was just as important [to him as basketball],” senior Christian Lerch said.

Kobe Bryant was passionate about much more than basketball, especially when it came to being a father. His death was felt by all; he was a hero and a role model for many, basketball players or not. “Seeing how [Kobe’s] work ethic got him to where he was an all-time great is inspiring,” sophomore Jack Kinsey said.

His mentality and drive to work, no matter the obstacles, no matter what was stacked against him, made many share similar feelings to that of Kinsey.  Kobe was admired by all and his absence will be felt by all.