A look at Catholic Schools Week 2020 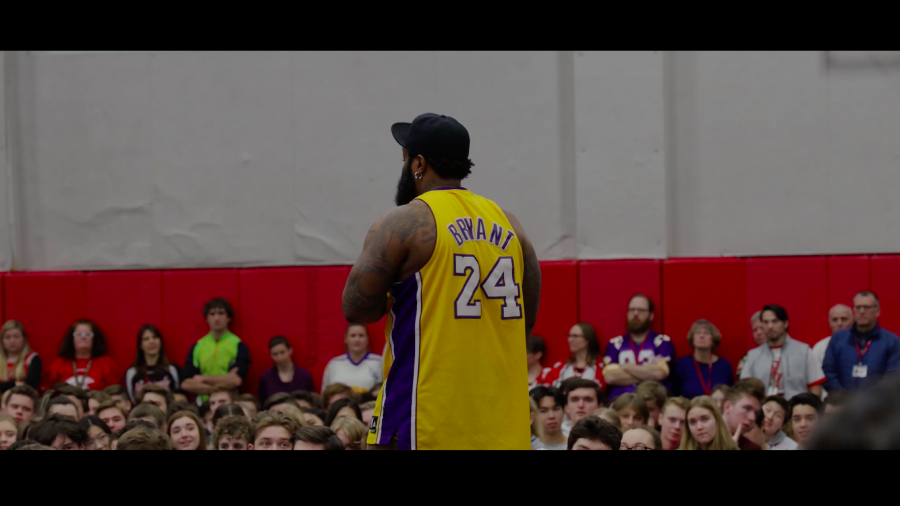 Catholic Schools Week is a national celebration of Catholic education in the United States which occurs annually. This year is the 46th anniversary, and similar to the years before, it was held the last week of January.

Catholic Schools Week recognizes the importance and values that teaching Catholic education has to offer: the understanding of religion and how Catholics are an influence towards others. “I believe that Catholic schools week is very important to our community because it reminds us that we are different and a very unique school,” Ms. Becca Meagher said.

Currently, there are 6,289 Catholic schools in the United States that celebrate Catholic Schools Week, including Benilde-St.Margaret’s. BSM has been celebrating this week for around 25 years and greatly values the idea of the celebration. However, unlike the previous years, this year’s theme was: learn, serve, lead, succeed.

Throughout the week, BSM hosts both a mass and an event and for this year’s mass, the school was fortunate enough to have Archbishop Bernard Hebda lead the service. During the following day’s special event, a group named “Elec Simon and Friends” spoke out to our school about respect and how to treat one another better. “I just go with the flow and whoever is in front of me I just adjust… I love doing it and telling people to believe in their selves,” Simon said.