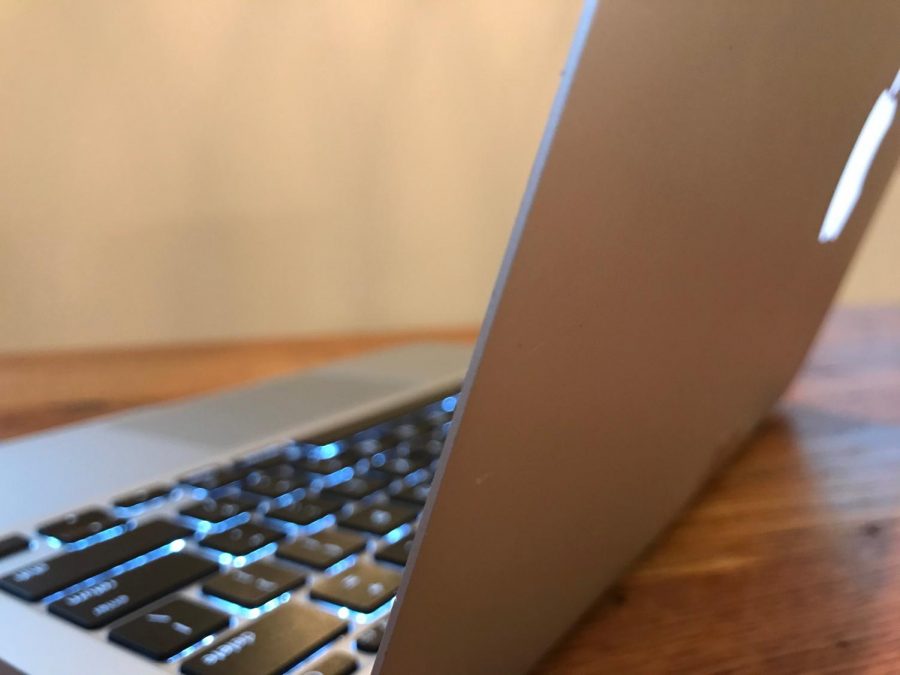 In the end, the new rules regarding laptops at lunch are a good thing despite controversy.

As you may already know, BSM has banned the use of laptops during lunch. At first, this may not seem to be the biggest change, but I think it’s pretty major. I’ve spoken to people who have been pretty opinionated about this change. Personally, I used to be very much opposed to it, but honestly, I’ve come around to thinking it’s not the worst.

The main reason I could see this change being detrimental to students is that before if a student absolutely needed to get something done, they could always do it during lunch. This is obviously no longer the case, and if there’s an assignment that has to be finished, students either need to risk it or accept an incomplete or late grade. I’m definitely guilty of completing assignments in my lunch period, and I know for a fact that I’m not the only one. This raises the issue that this new rule could be more difficult to enforce than it’s actually worth, considering that so many people want or need to use their laptops during their lunch period.

The reasoning behind this change presented by Mr. Matt Weingartz is that the lack of laptops would allow students to converse with friends more and help better enjoy the new longer lunch period. This is actually why I think this change is a good thing. It forces students to actually talk to people, instead of sitting around and staring at a screen. Additionally, students aren’t even really supposed to be doing homework if it was due that day. Besides, most of the time people don’t use their laptops for work anyway, so there isn’t much point in allowing them. This isn’t to say that I think laptops shouldn’t be allowed, I’d actually prefer it that way, but I don’t really think it’s that bad to make a rule against them.

If I’m being totally honest, it probably isn’t a bad thing to talk to people more. I would rather talk to my friends than do homework or watch a video during lunch. Also, if I don’t have an assignment to worry about doing during lunch, my day will be less stressful and let’s face it, it’s not a good habit to get into, doing homework at lunch. So while this change has its downsides, ultimately I don’t feel that it’s a bad thing for the students.