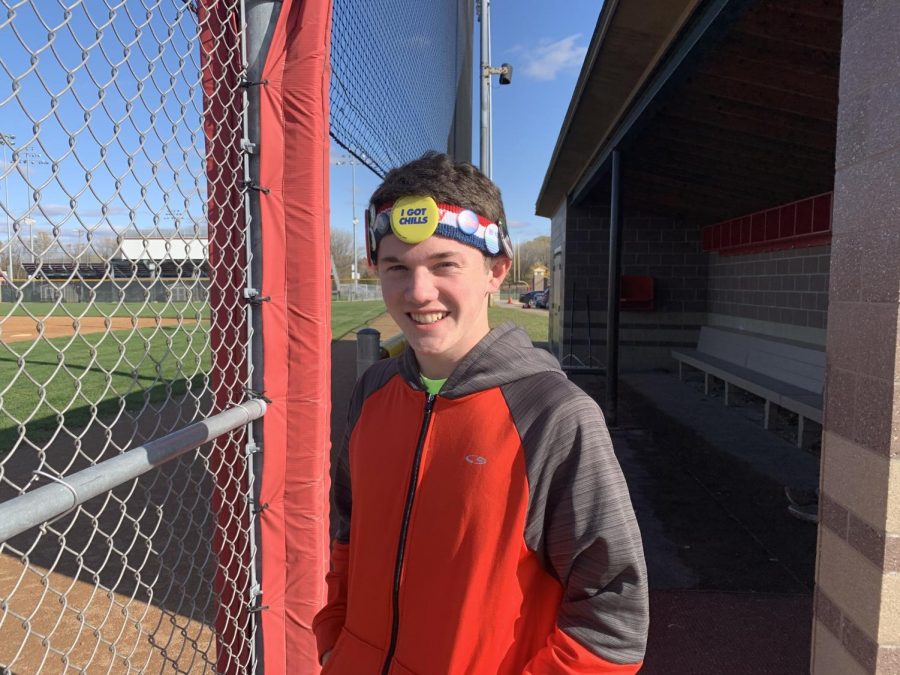 BSM students participating in extracurricular activities love to show their team pride by coming to school dressed up in team uniform, merchandise, or perhaps something completely unrelated to the team.

Coordinated in advance, teams try to get every member of the lineup to partake in the dress-up. While some teams such as football, boys’ and girls’ soccer, and girls’ hockey simply wear their jerseys and warm-up apparel on game days, there are two teams at BSM that go the extra mile for their dress-ups.

Cross country is known around the school as being one of the highest-spirited teams in the community. All fall, the boys’ cross country team dressed up in everything including formal business wear, flannel shirts, and even as the team’s coach, Mark Snell. A dress-up is chosen by the captains of the team, which Snell then needs to approve. Snell also rewards the runners who are dressed the best according to the theme. “If you have a really good dress-up, you get a crisp dollar bill from Coach Snell,” senior captain Walker Niebergall said.

The boys’ cross country team chooses a new theme to dress up as during the meet days, but they also dress according to certain team traditions. One of these traditions is Fun Hat Friday, in which the entire team comes to practice wearing all kinds of headgear, including baseball caps, headbands decorated with pins, and an assortment of cowboy hats. Some cross country dress-up customs have died out over the years, but the captains are dedicated to living out the team’s traditions. “There’s one we’re trying to bring back called Flamingo Fridays, where you wear pink shorts,” Niebergall said.

Another team at BSM that goes all out for dress-ups is varsity volleyball. This fall, the teams dressed up in Hawaiian  clothes; patriotic red, white, and blue; colors of the rainbow; and many more. The team has also dressed up as e-girls, an online trend in which one wears dark clothes, a striped undershirt, and a small black heart under their eye. The captains of the team expect every player to participate in each dress-up. “We get really annoyed when someone doesn’t do a dress-up,” junior captain Alexis Brixius said.

While the captains of the boys’ cross country squad choose the dress-ups for their team, the volleyball team’s method is a bit different. Days before a game, all members of the lineup suggest ideas, and when someone comes up with an idea that the rest of the players agree on, the team dedicates itself to the theme and everyone prepares an outfit. “We all think of dress-up possibilities, and we do whichever one people like the most,” Brixius said.