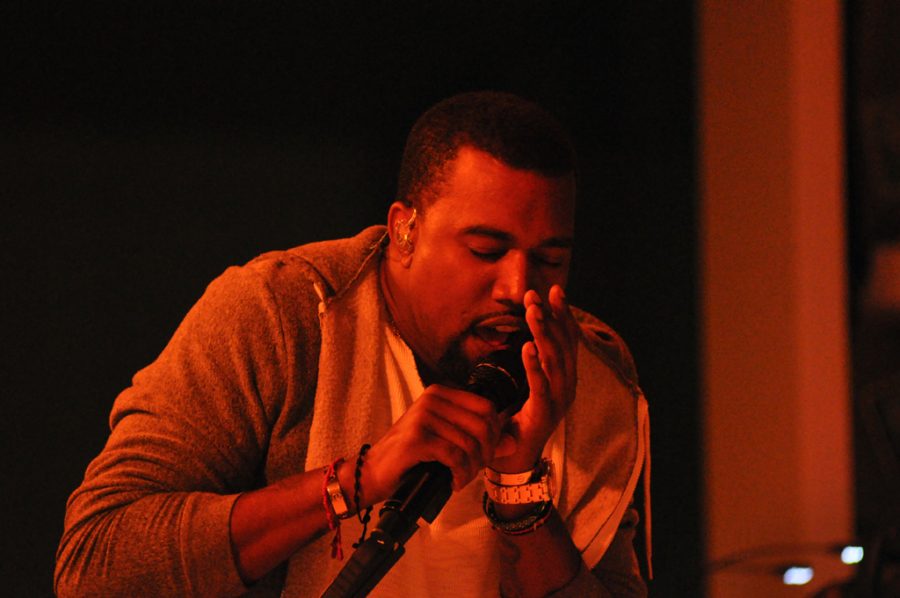 Even though Kanye West just released an album last year, he is already planning on dropping another this year in 2019. The album will be called “Yandhi” and collaborations with both Nicki Minaj and Ty Dolla $ign have been confirmed.