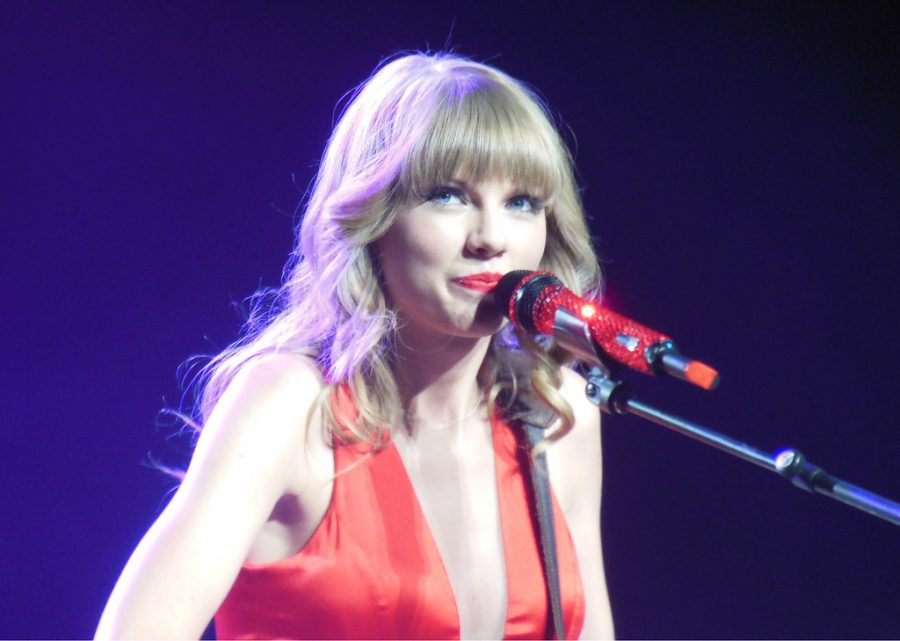 Although Taylor Swift released her last album “Reputation” last year, she is already planning on giving her fans another full album this year. Swift recently released “ME! Featuring Panic! At The Disco” as her first single of the new album. In an interview with “Entertainment Weekly,” Swift explained that her new album would be more personal than “Reputation.” Although no future collaborations have been confirmed, there have been many rumors that Swift will be teaming up with Ariana Grande and Drake.