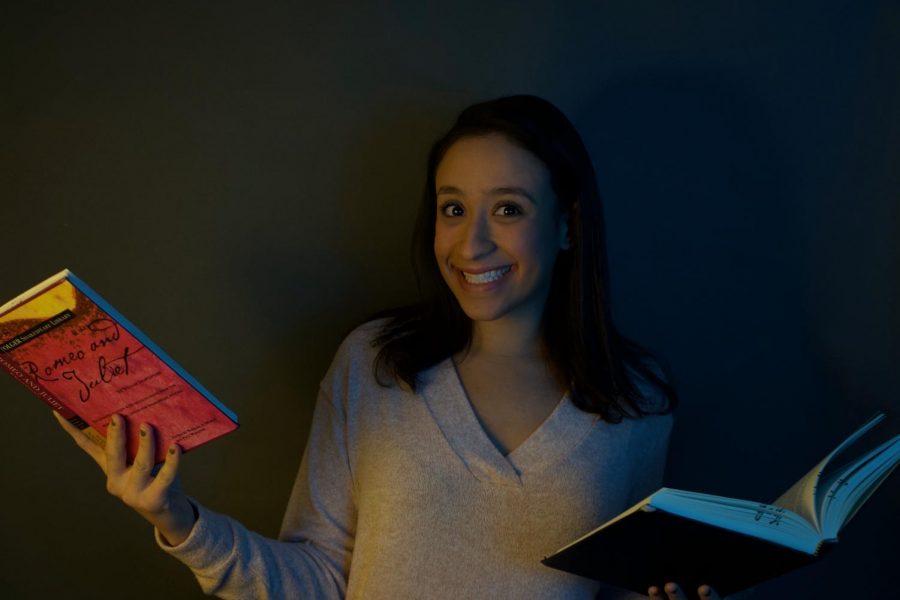 eflecting on her past four years, senior Sara Ben realizes all of the effort she invested into her school work.

As one of the seven valedictorians of the class of 2019, Sara Ben has kept busy these past four years of high school maintaining a perfect GPA of 4.0. She has made her impression at BSM by participating in theater, link crew, RKVC, the vice president of the business club, and going to Girls State.

Maintaining a 4.0 isn’t an easy thing to do, especially when balance school and extracurriculars. Ben participated in many clubs and activities so she had to learn how to do this. “I always made sure that school was my focus. No matter how late I got home, or anything like that I just kept on top of everything and made sure things got done on time,” Ben said.

While keeping up with extracurriculars, Ben also had to keep up with AP classes in history and English. She said that AP classes are the hardest to keep an A in. “The hardest class to keep an A in was AP European History class. It was a great class and I am happy I took it but it was a lot of work and a lot of writing,” Ben said.

When Ben first came to BSM in her sophomore year, she didn’t originally have her eyes on a perfect GPA, but has always liked school and likes to do well, so the 4.0 came naturally. “I never was like ‘I need to get a 4.0, I need to get straight A’s.’ My personality is like, I’ve always liked school and liked to do well, so I just wanted to work hard and do well in my classes,” Ben said.

Like her mindset on her GPA, business wasn’t always her thing. Ben said that she credits BSM for her love of business and the skills she has learned through the business classes. As it became her thing, she got the opportunity to intern at the Twin Cities Film Festival through [Dr. Steve] Pohlen over the past year. Ben also went to a business camp for two years and went on to become a counselor at the camp. “Business was never my thing, but it became my thing when I came to [BSM],” Ben said.

Ben is also fluent in French and Arabic, these skills come from her parents who grew up in Europe and the middle east. She spoke both languages as a kid and took French at BSM, and hopes that these language skills will come in handy in her future. “French is my parents first language and they grew up in Europe so I spoke it as a kid. Same with Arabic, my dad, he is Middle Eastern so he speaks it and I spoke it as a kid… I definitely think speaking multiple languages is gonna help me a lot in college and in my future because there is a such a demand for that with work. Especially because I’m going into business, it’s a cool skill to have when working with other companies,” Ben said.

Reflecting on her past four years Ben realizes all of the effort she invested into her school work. “I’m proud of it because when I look back, there was a lot of really hard work that got put into it and so it kind of makes it feel worth it. My mom is probably more excited about it than me though,” Ben said.