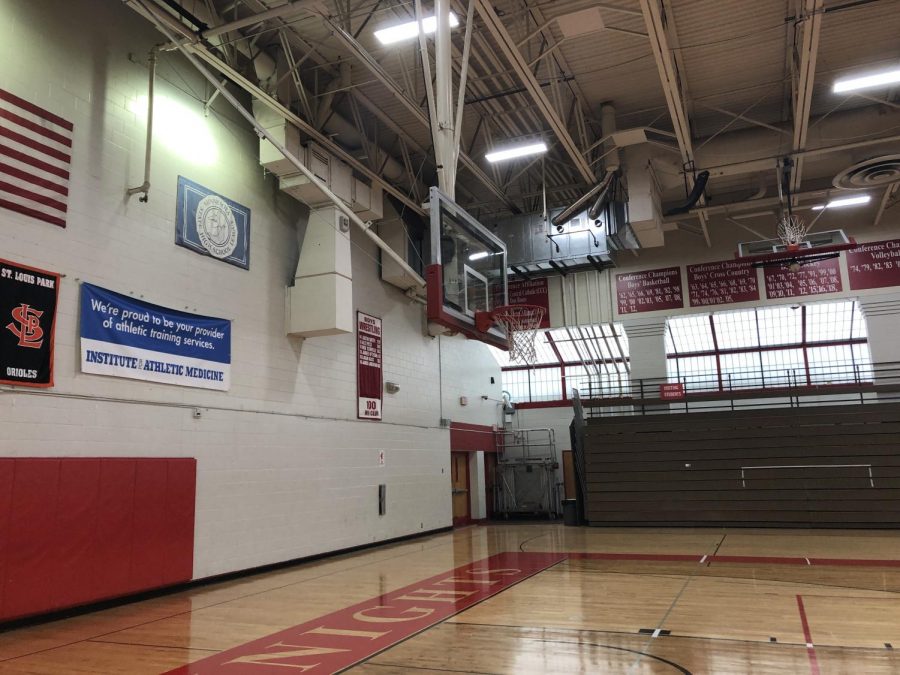 Many players were disappointed that this year's IBA season didn't include a playoff game.

BSM’s intramural basketball season ended last week and there was no end of the season playoffs like usual. This season, because of the fact that there were no playoffs, the champions were decided by teams with the best records. The NBA Champions were Young Bulls who were captained by sophomore Will Petty. The CBA Champions were William Valley’s Big Fellas who finished the season undefeated.

This season, there were a lot more teams than there typically are. “Usually there are fewer teams, but this year because of how many teams we had, it was hard to get enough gym time for playoffs, we only get so many time slots for IBA,” BSM Assistant Athletic Director Mark Snell said.

There were also problems this year with a couple of CBA teams who never showed up to games. That threw off the schedule and made things difficult.

Usually, playoffs are seeded by everyone’s final record. Then it is just a simple lose-and-go-home format. Next year things might be changed up in the regular season. “We are thinking about doing weekly power rankings next year,” Snell said.

This will mix things up and make it more exciting during the regular season next year.