From action to love stories to Disney, 2019 has it all. 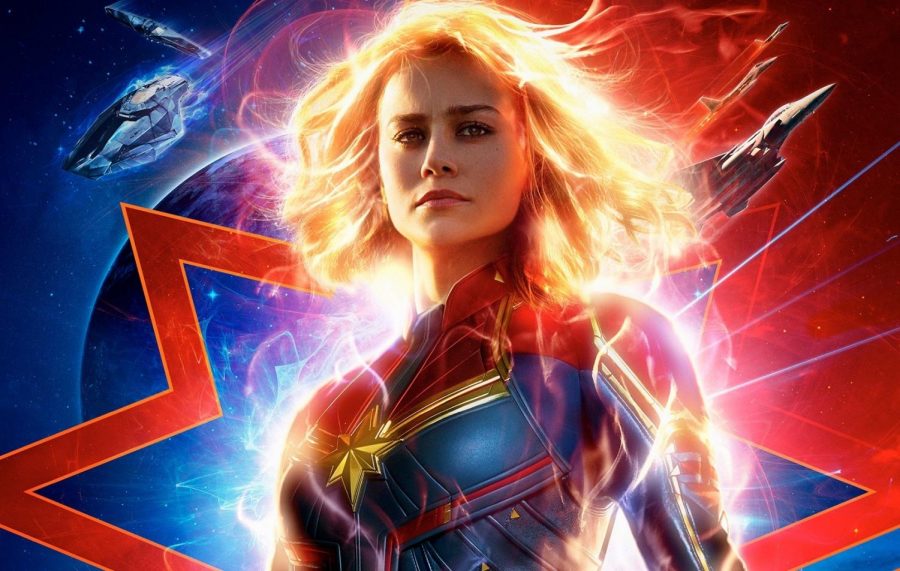 Brie Larson stars in Captain Marvel, just one of the movies you should go see this year.

This movie follows Pikachu and a young man trying to find his father, and save the Pokémon universe. Ryan Reynolds voices Pikachu and form the looks of it, this movie is going to be funny. It is also live action, instead of animation, so we are going to get a different look at the Pokémon. It comes out on May 10.

The Sun is Also a Star

Another love story from a book made into a movie. The book “The Sun is Also a Star”, written by  Nicola Yoon, is about a girl whose family is being deported in 24 hours, but she meets a guy and falls in love with him. This also movie features Riverdale star, Charles Melton, and it  is coming to the big screens on May 17.

This classic Disney movie is being remade into a live action film. The first version of this was animated and made in 1992, the new version features a similar plotline and is live action, but with all remakes there comes new twists. Will Smith plays Genie and many other cast members that catch your eye on the big screen. Looking at the trailer, the cinematography of the views of the desert look Oscar worthy. It comes out on May 24.

Captain Marvel is Marvel’s first woman-led movie in the Marvel Cinematic Universe ever. It actually came out today. International Women’s Day. From the trailers we’ve seen, and knowing Marvel’s reputation, I expect this movie to be really good and do really well. Brie Larson is going to take this movie by storm and I am excited to see how she pushes into Phase 3 with Marvel.

This new, and last, movie of the Avengers series is going to be big, especially after last year’s disaster Avengers: Infinity War. In this movie we will see an ending to the Avengers storyline and many secrets will be uncovered. I am hoping it will be less depressing that the last movie and have more humor like previous movies in the MCU. It comes out on April 26.