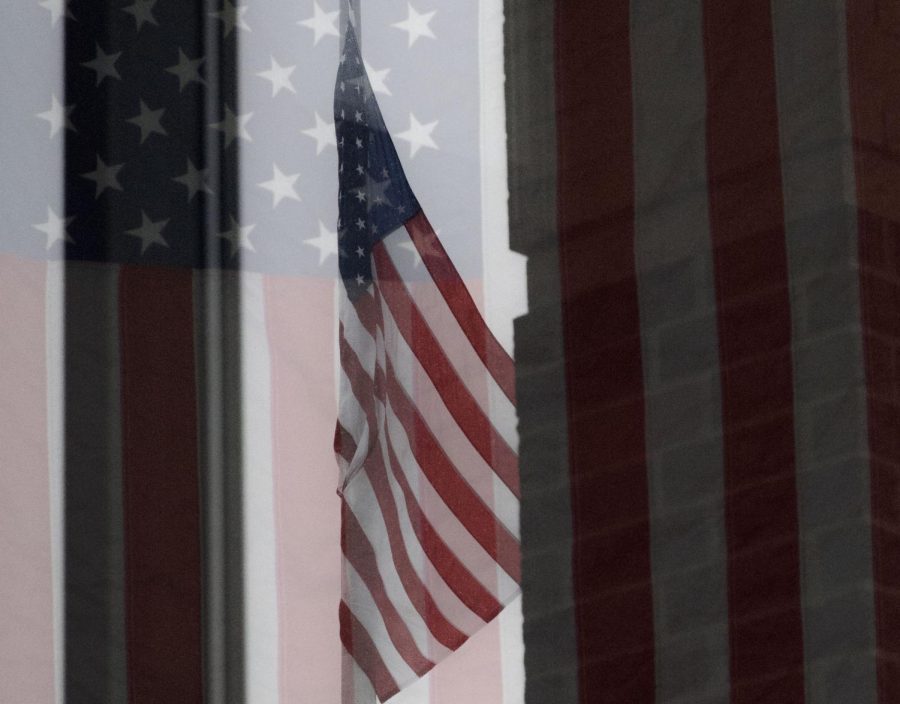 Political correctness has become increasingly more significant in the last couple of years.

Looking at the world it is clear that political correctness has become a growing concern. Examples of it are in the media all the time–– a couple of months ago, Virginia high school teacher was fired for refusing to use his transgender student’s pronouns. Peter Vlaming, the teacher in the situation, was fired in early December citing his religion for his inability to acknowledge his student’s gender. Many articles like “Christian Headlines” are now inquiring as to Vlaming’s freedom of speech and blaming political correctness for Vlaming being fired from his job. Which raises the question: does political correctness do more harm or good?

Although political correctness is meant to help rather than hurt dialogue, some feel that being politically correct restricts their speech. “I think it restricts people because they’re concerned about offending other people with what they say. But really, we shouldn’t have to be concerned,” senior Jenna Ritten said.

As this is a concern for students it could also be a concern for teachers and the way in which they go about teaching their classes.

So, how does this concept play out in the classroom? “I do concern myself with it, but more in a way that I think it is important to be kind and respectful. I’m not constantly worrying about what I say or how I say it. I think also because I don’t express my personal opinions on matters in the classroom, it isn’t something I need to worry about all the time,” Fix said.

However, the same could not be said for Ritten. “I worry about it all the time. A lot of people usually find themselves being offended with my opinions, so I have to really think about the things I say… all the time,” Ritten said.

Some students, however, feel that although political correctness may be restricting, it is also helpful. “Yes, sometimes I feel restricted, but most of the time I think it makes sense. It helps me be able to understand others, and I think that’s important. To treat each other with respect is really the purpose of being PC,” junior Cylysce Doe said.

Like any high school, many people with diverse opinions reside within BSM’s walls. Learning to listen to understand, instead of listening to judge or respond, can make all the difference in how people go about treating and thinking about each other. “I would tell my students to be kind and listen to other people’s opinions and try to understand why they feel what they feel,” Fix said.