After polar vortex, CBA returns for weeks 7 and 8 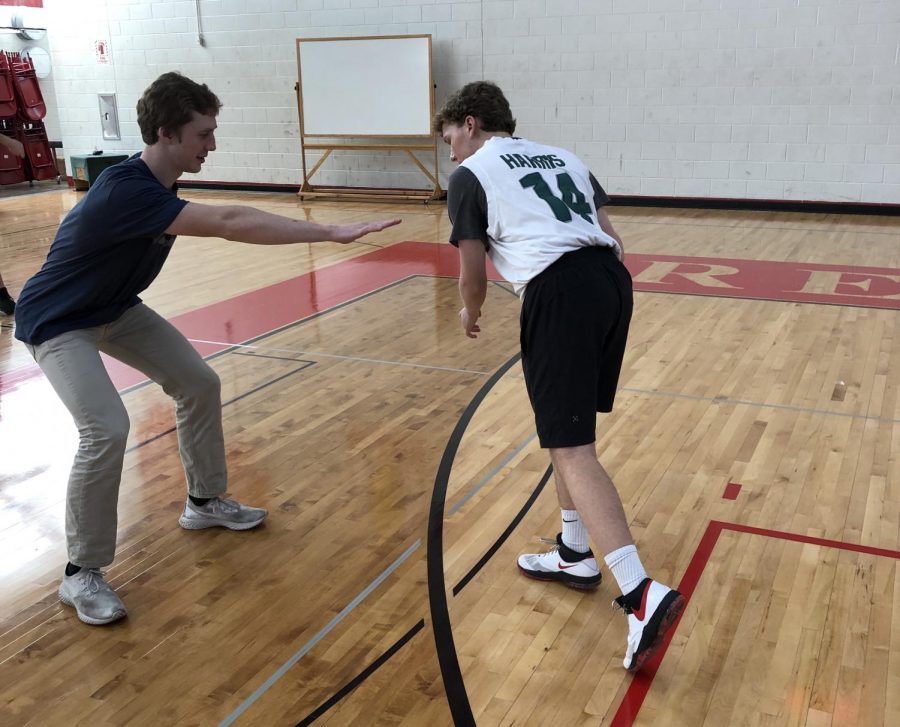 Week 7:
After a break in CBA action because of the polar vortex, teams jumped back into action in week 7. It is still unannounced whether or not week 6’s games will be rescheduled. Despite the lull in the action, teams still played out some great games. VBS can now pretty much be considered an automatic win for anyone who plays them as their failure to show up again gave the Shmony Team a 2-0 win. The Kittens became the first team to knock off the undefeated Raging Rygregs; winning 14-10. William Valley’s Big Fellas beat Jazz Cabbage 20-15 to remain undefeated. And Sophomore Girls were a no show which gave Magenta Half Bars the automatic dub. Boujee Gang and C Squad both had byes.
Week 8:

Week 8 had a couple of no-shows but still consisted of a couple of exciting games. Boujee Gang and The Kittens both picked up automatic dubs after The VBS Team and Sophomore Girls were no-shows. Mr. Groess’s C Squad beat the Shmony Team in a 16-15 thriller! And the Raging Rygregs got back into their winning ways with a  24-17 win over Jazz Cabbage. Undefeated Big Fellas and Magenta Half Bars both had byes.